Third and last part of my IFF Speed Smelling impressions… Click here to read Part I, and here for Part II. 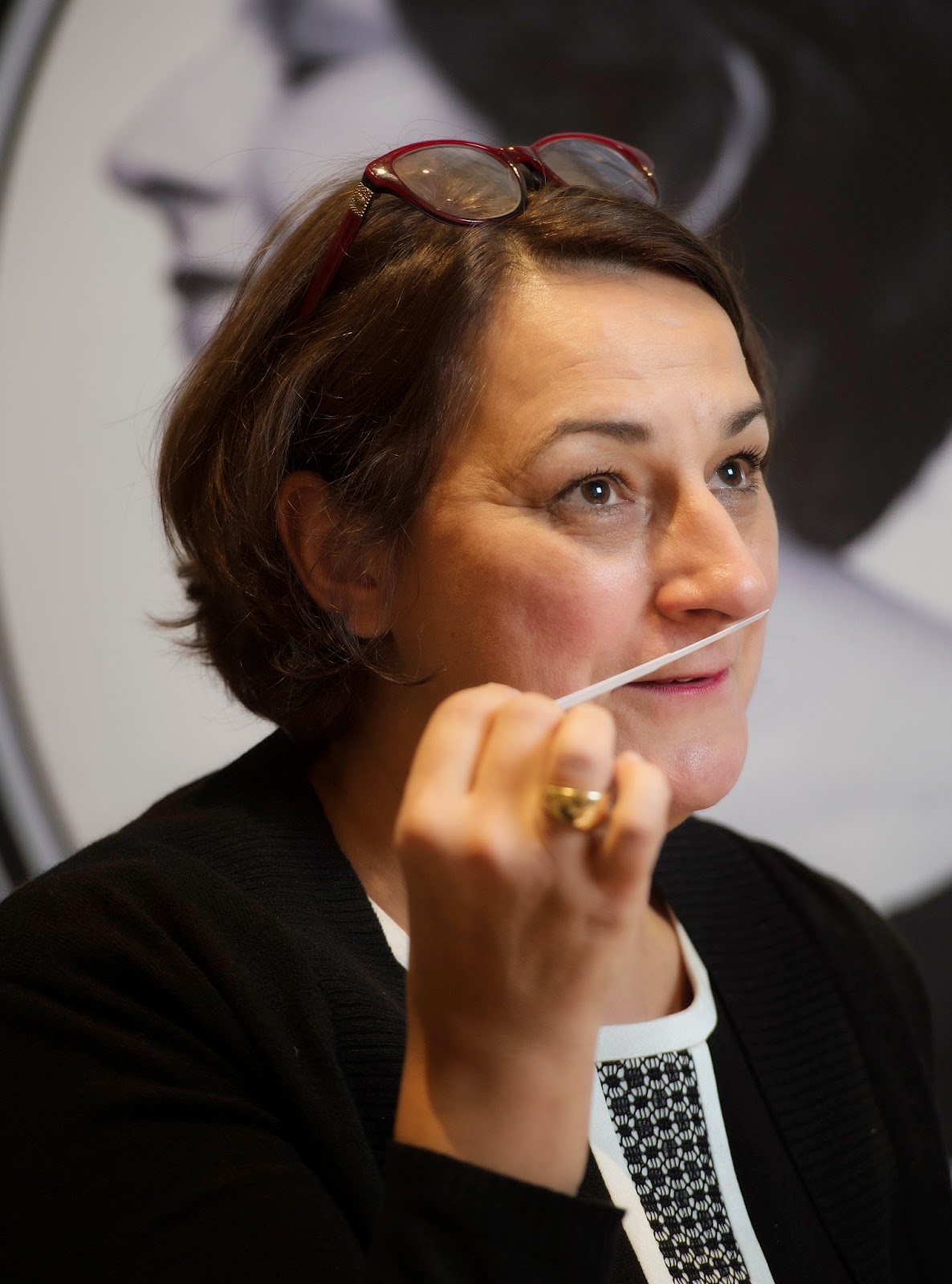 The 1972 Silent Running, directed by Douglas Trumbull (who’d designed the visual effects of 2001, a Space Odyssey), is the story of an orbiting greenhouse sheltering the last surviving specimens of flora and fauna from the now-barren Earth.  Even though Sophie Labbé never heard of the film, she’s been wondering what the garden in an orbital station smell of. What space settlers would take along with them to remember Earth?
Mandarin, basil, lavender, ginger, pink pepper, cassis bud, but also the pared-down LMR vetiver heart and carrot heart feature in this intergalactic garden, along with jasmine and rose, obviously – no perfumer would leave home without them. And a lick of honey, since all of those plants need to be pollinized. The zero-G atmosphere is conjured with an IFF captive, the aptly-named Edenolide™, a highly faceted musk with tremendous volume and enough lifting power to get the whole greenhouse into orbit. A faintly metallic-ozonic-drying concrete note hovers in the background.
In trying to imagine this future remembrance of things past, Sophie has composed an olfactory paradox – or perhaps, a time warp – since it is both evocative of vintage fragrances and convincingly space-age-y; a proper fragrance and an eerily dematerialized anti-perfume… 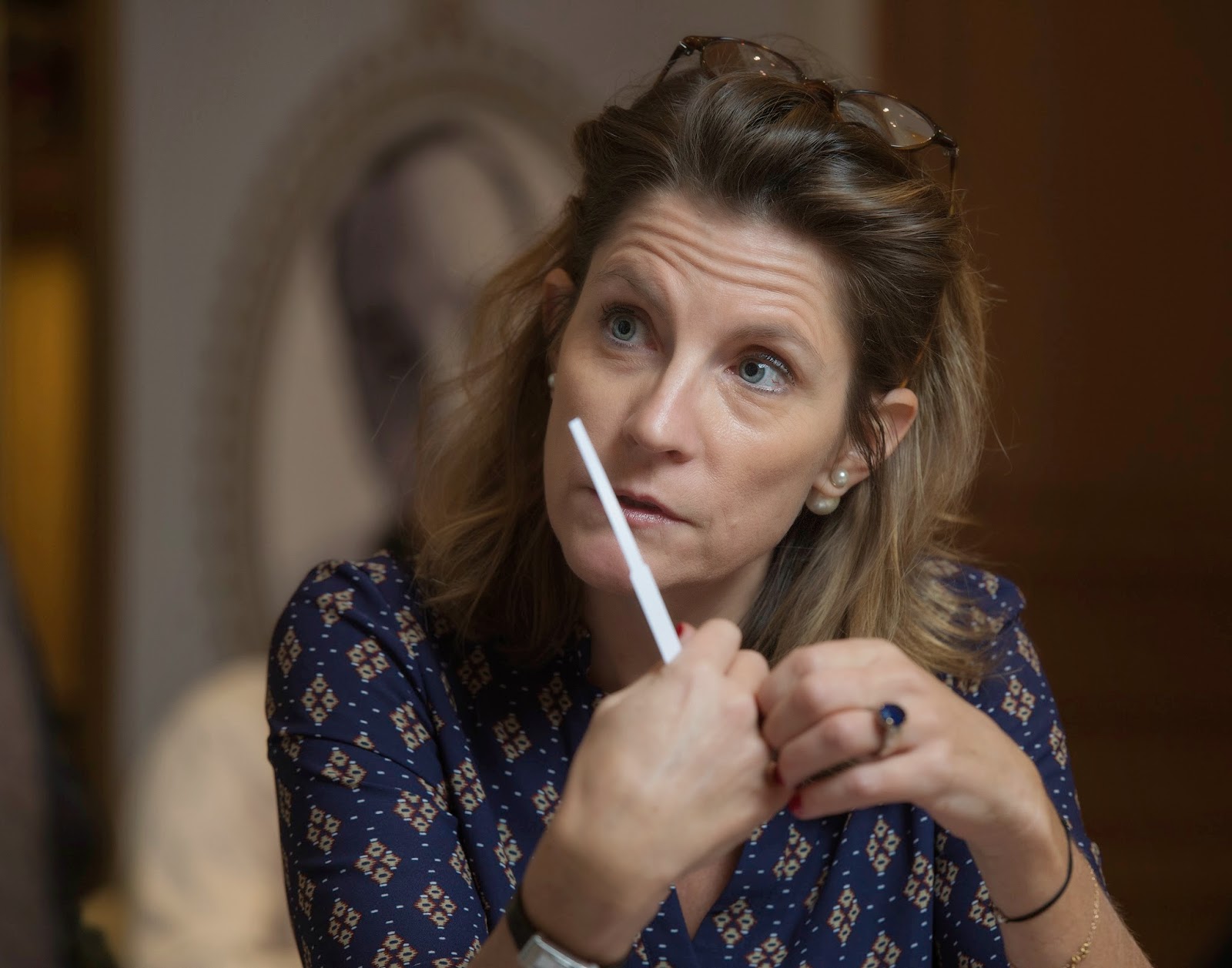 Another foray beyond our orbit, Aliénor Massenet’s The New Planet is an olfactory transcription of an eponymous piece by theDanish artist Olafur Eliasson, shown at the Paris FIAC this year – an oddly space-distorting work, suspended from the ceiling and gently revolving upon itself, that seems to tug the viewer backwards as she moves around it.
The tear-shaped drop with its metallic and yellow facets called for citrus. In structuring her composition, Aliénor also sought to address the most basic issue of hesperidic accords: their fleetingness. New Planet revolves around an AmberXtreme™ axis (think spiky woods on steroids) to conjure the metallic glint of the Eliasson piece. Its core is built with two citrusy long-lasting molecules, nootkatone – which smells of grapefruit and is contained both in grapefruit and vetiver --, and khusinyl, reminiscent of rhubarb and the more citrusy aspect of vetiver. The overall effect is bracing, modernistic and non-linea: mission accomplished.

Diving into the Amazonian jungle with Domitille Bertier 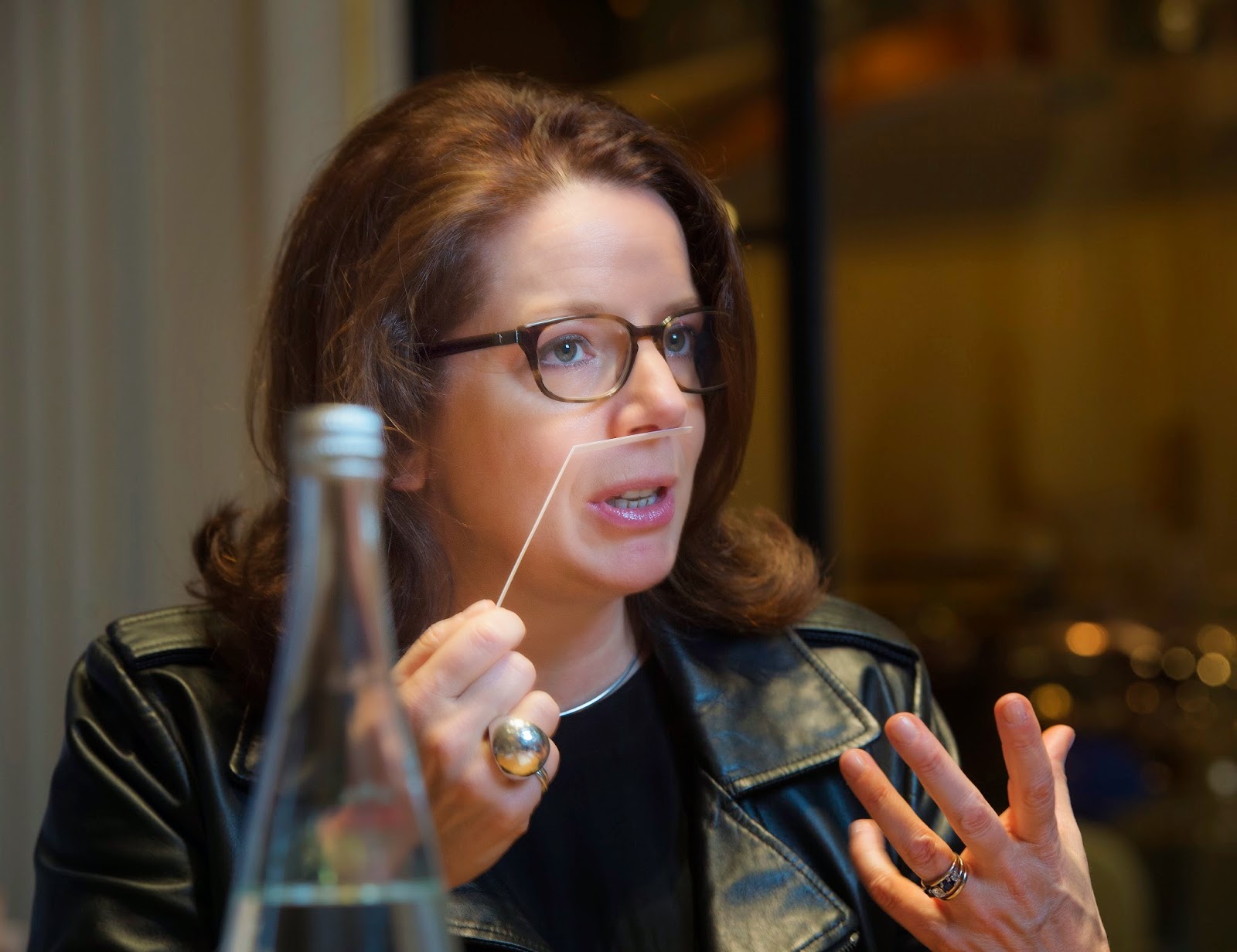 Domitille recently signed the delightful B. Balenciaga, a green-themed scent with a quirky “edamame” accord. Here, she follows the chlorophyll trail all the way to the Amazonian jungle, with a composition whose development from top to base notes is also a dive from canopy to humus. The scent features the sole natural containing aliphatic aldehydes, polygonum. Built around an overdose of green notes -- the moist earth and cucumber violet leaf and the darker, more resinous/mushroomy galbanum – with a haze of white floral notes, the composition has an exhilarating naturality and more than a ghost of Vent Vert. 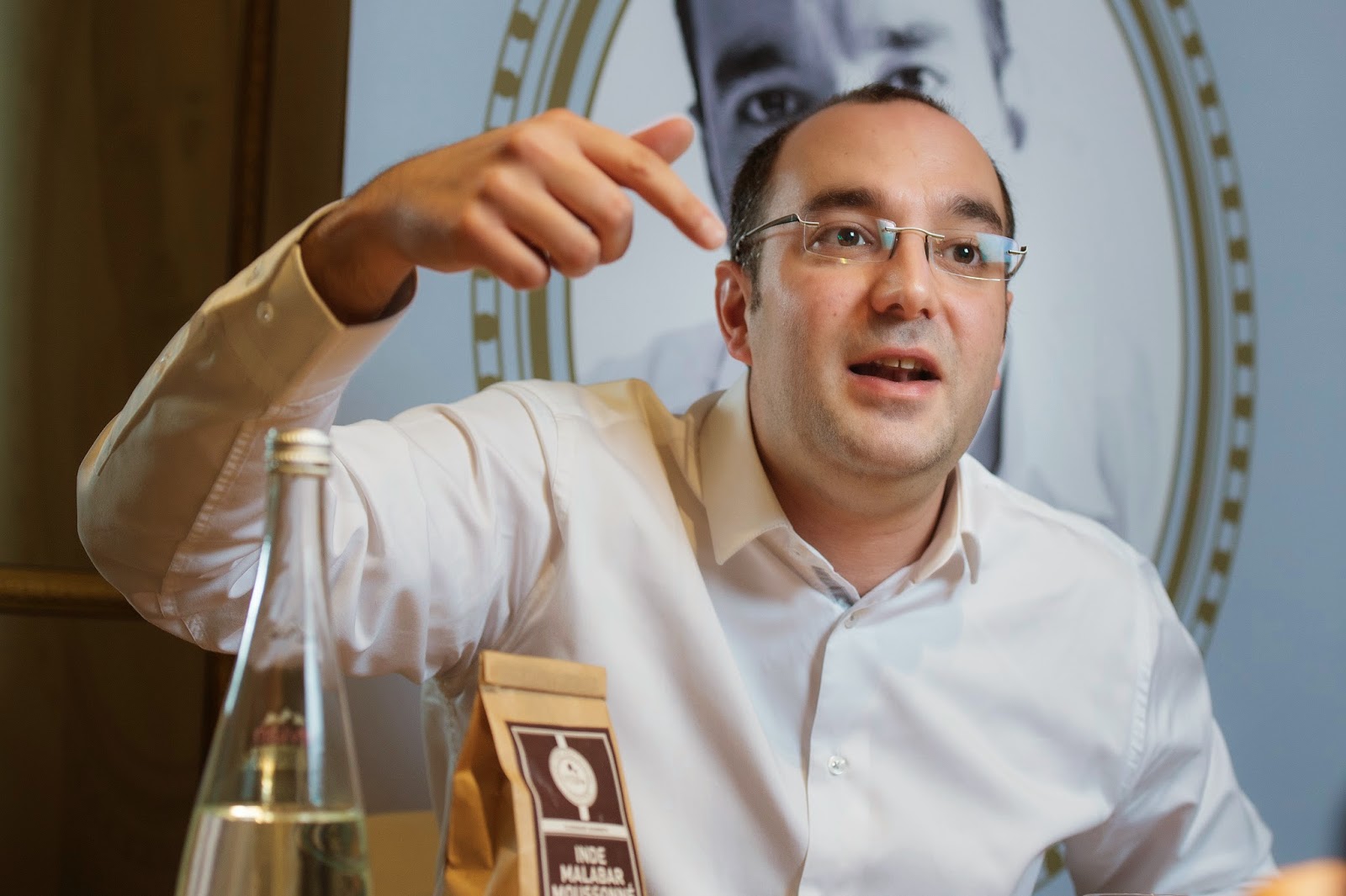 The source of inspiration is a niche classic – a trip to India, more specifically to the Southern state of Tamil Nadu. Cardamom? Check. Sandalwood, jasmine sambac? Obviously. Monsoon coffee is a more unusual olfactory souvenir. The process was developed in India to replicate the taste of coffee beans aged in the damp holds of merchant ships during their six-month journey to Europe. Today, the green coffee beans are exposed to the moisture of the monsoon.
In Nicolas’ composition, this monsoon coffee accord, acting from top to bottom, acts like a patchouli. Its roasted notes – partly provided by sesame absolute -- enhance the smoky creaminess of sandalwood; cardamom, a natural partner of coffee since both crops are grown in the same plantations, but also because it is used to flavor coffee in the Middle East, provides a green-metallic edge to the blend.

The Speed Smelling coffret will be available at Luckyscent in February, and at Harrod’s in London at a later, as-yet-unspecified date.