Perfumer & Flavorist recently published an article by its editor, Jeb Gleason-Allured, on "The Impact of Negative Fragrance Messaging". As Mr. Gleason-Allured invited reactions, I wrote him the following letter, which he offered to publish on the online edition of P&F, in the hope that it would foster a dialogue between bloggers and the industry. It came out on April 28th. You can read it by clicking on this link.

I also wrote to Stephen Weller, the Director of Communications of IFRA. He sent me a detailed answer, which he has kindly allowed me to reproduce. I shall do so shortly. 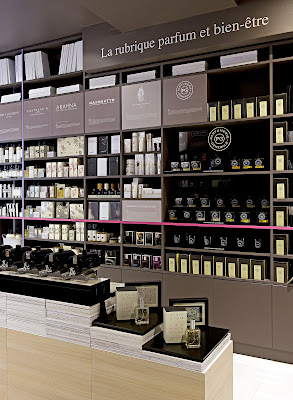