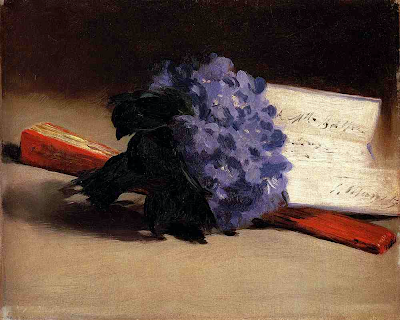 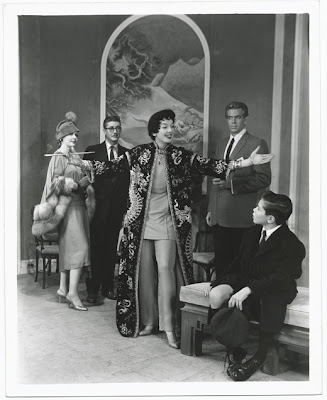 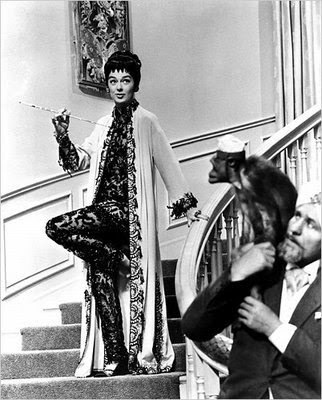 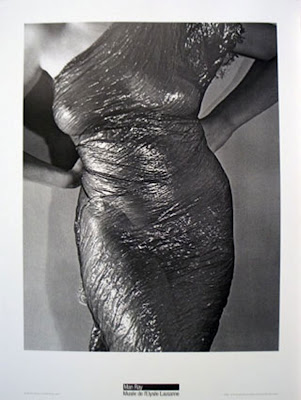 Serge Lutens’ new fragrance, Nuit de Cellophane, will be launched in January 2009… Nothing is known as of yet about its composition – according to rumors, it could be based on the osmanthus blossom, whose apricot-suede facets are almost already a perfume in themselves. Is cellophane an allusion to transparence (which isn’t the predominant characteristic of lutensian compositions), or to the source of the material, wood (cellophane is manufactured with cellulose, the main constituent of wood)? The plot thickens… After the serge of Serge Noire, the unusual name seems to inaugurate a series on “covering” materials… I’ll keep you posted as soon as I get more information!