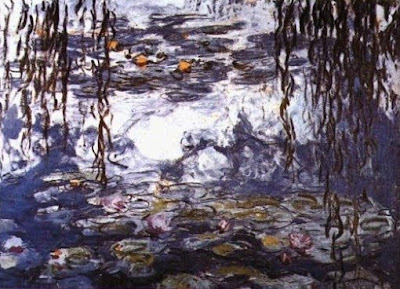 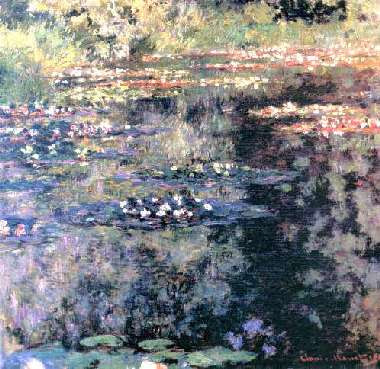 
My tuberose addiction sometimes has me wondering whether part of me isn’t still stuck in the tuberose-heavy 80s (though at the time I wore only Habanita). Either that, or I picked up the habit in childhood when my mom rubbed me with the quintessentially Canadian analgesic cream Antiphlogistin, which contains a whopping 18% of methyl salicylate, that minty-camphoraceous top note that comes off in tuberose absolute, the one showcased in Tubéreuse Criminelle…

Whatever the reason – and my money is on a bid to entice the American market, which has always historically adore the note – it seems that tuberose is the thing this spring. After Histoires de Parfums’ Trilogy, and Prada’s Infusion de Tubéreuse (which I haven’t yet smelled – I intend to do so shortly), Honoré des Prés is about to launch Vamp à NY in late April: a tuberose, rhum and balsam potion composed by Olivia Giacobetti. Honoré des Prés’ all-organic premise is neither here nor there for me, but I’ll throw myself on anything Giacobetti puts out, which hasn’t been that much recently. A sample is coming my way as we speak.

And then, of course, there is L’Artisan Parfumeur’s Nuit de Tubéreuse, a scent I’ve been wearing since last December (I was given a decant of the test batch) and was asked not to speak of until we got closer to launch time, now slated for May 15, which happens to be the feast of saint Denise though I swear I had nothing to do with that. Now that L’Artisan have outed the scent on their blog and presented it at the Exsence fair in Milan, I’ll be posting my review soon, along with a Grain de Musc exclusive.

So watch this space for tuberose heaven… 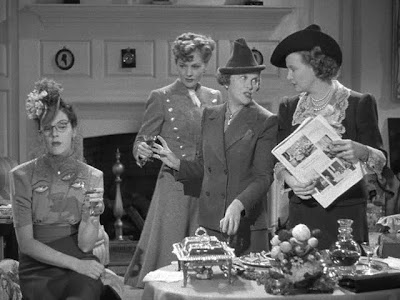