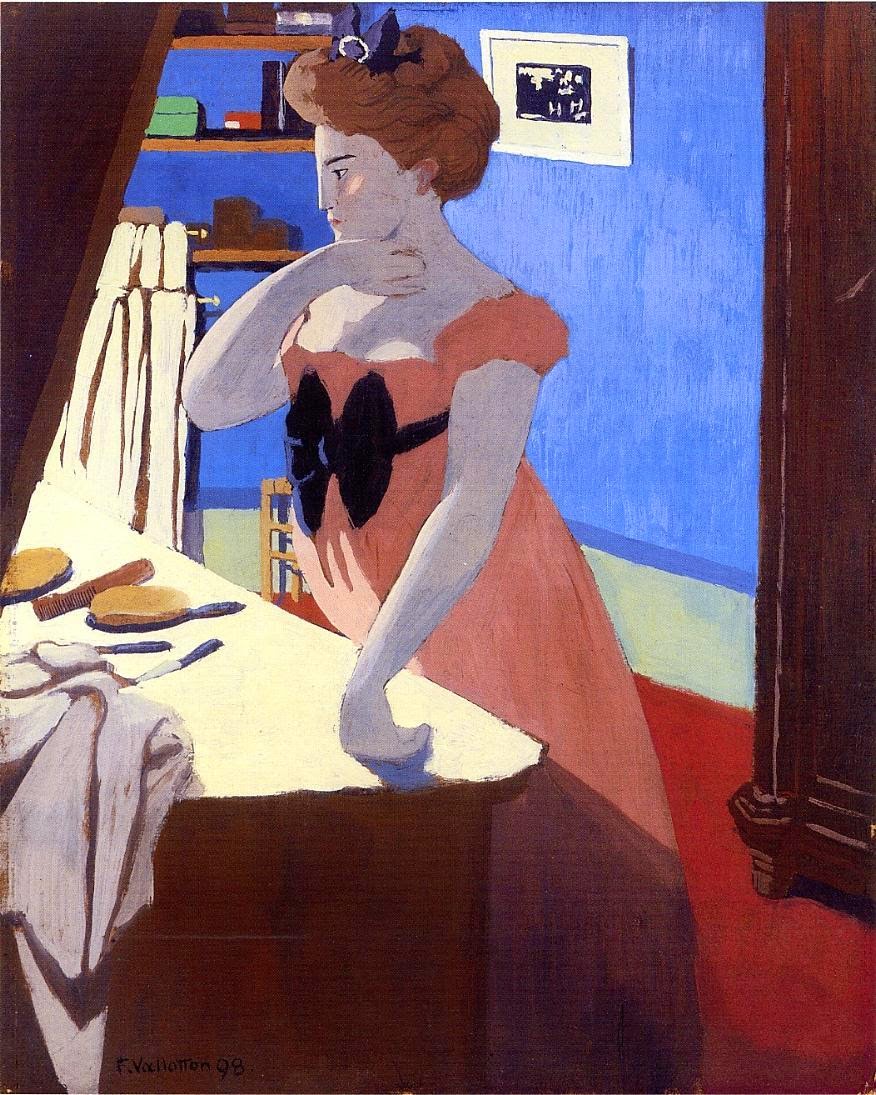 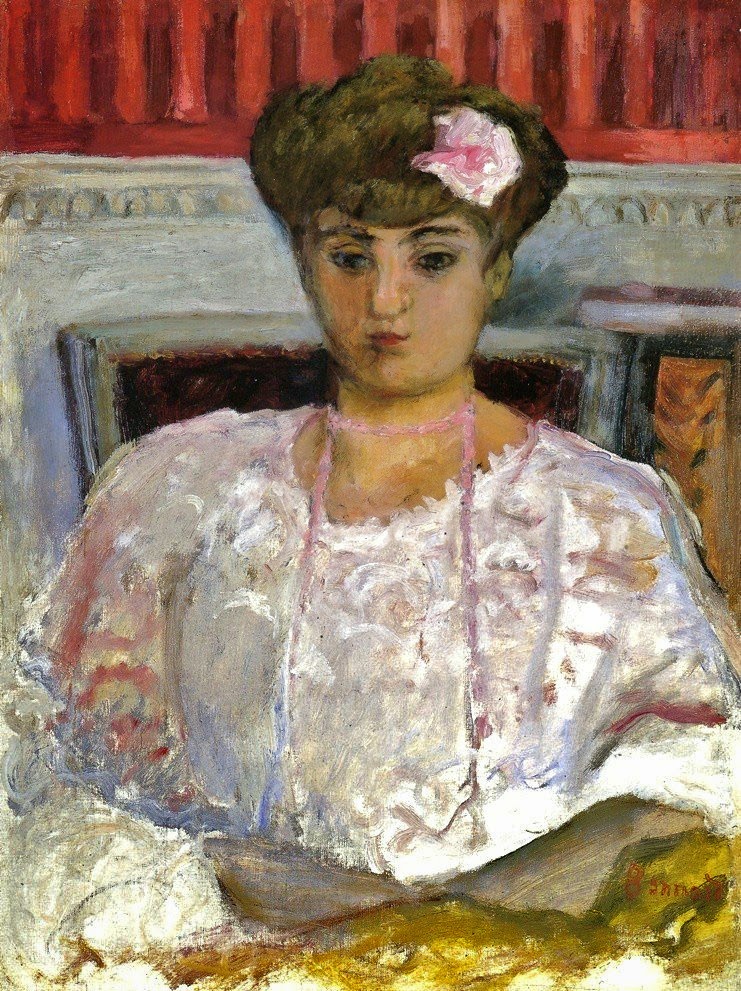 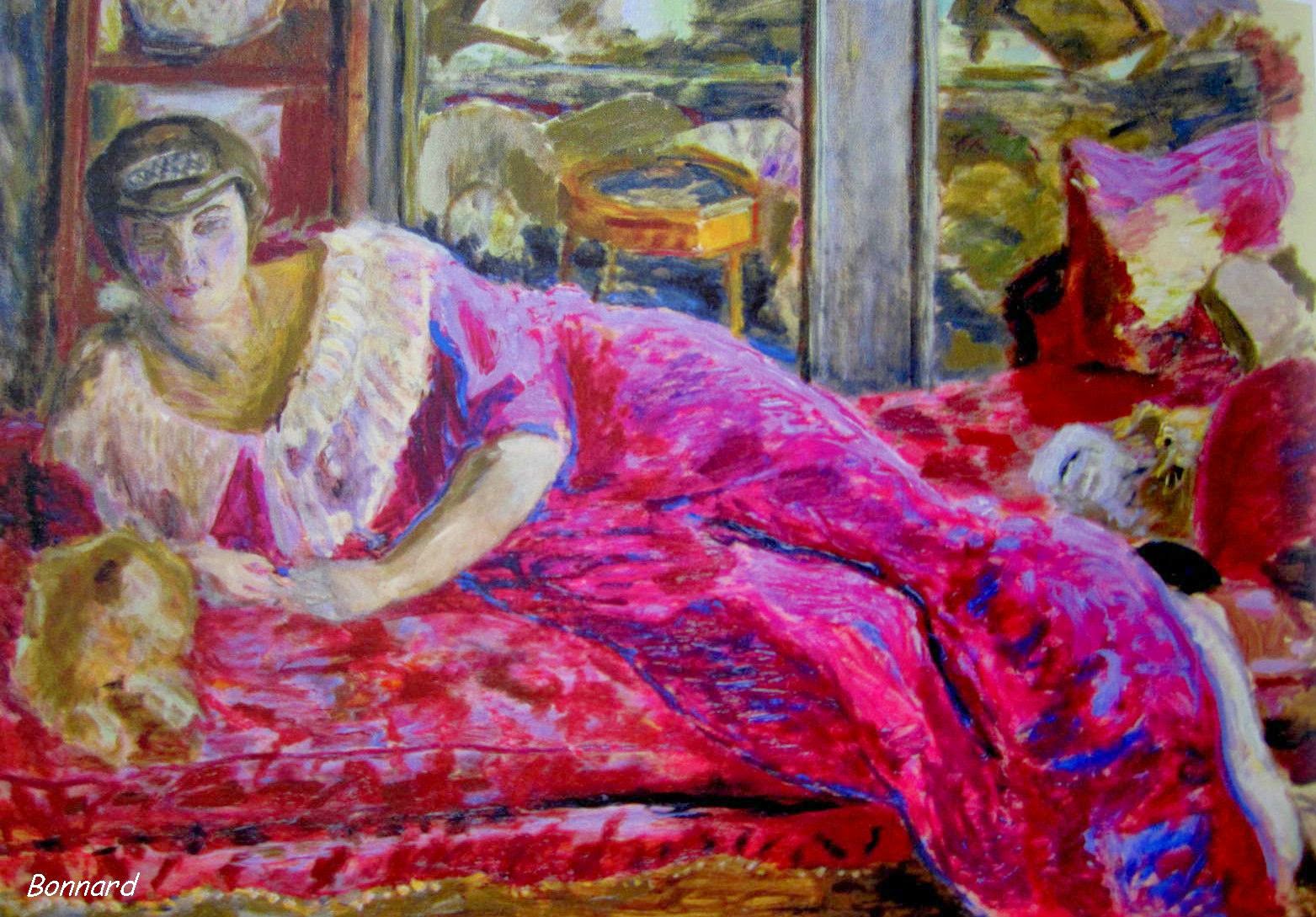 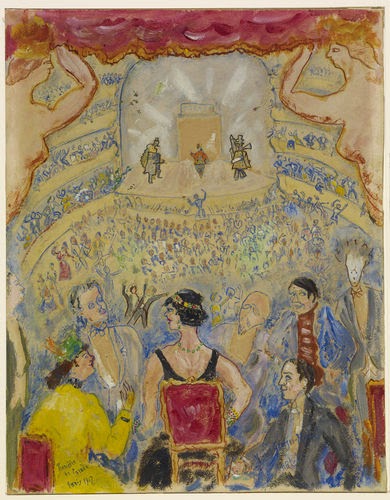 My Top 10 Winter Fragrances: A kiss, two teas and a bunch of flowers 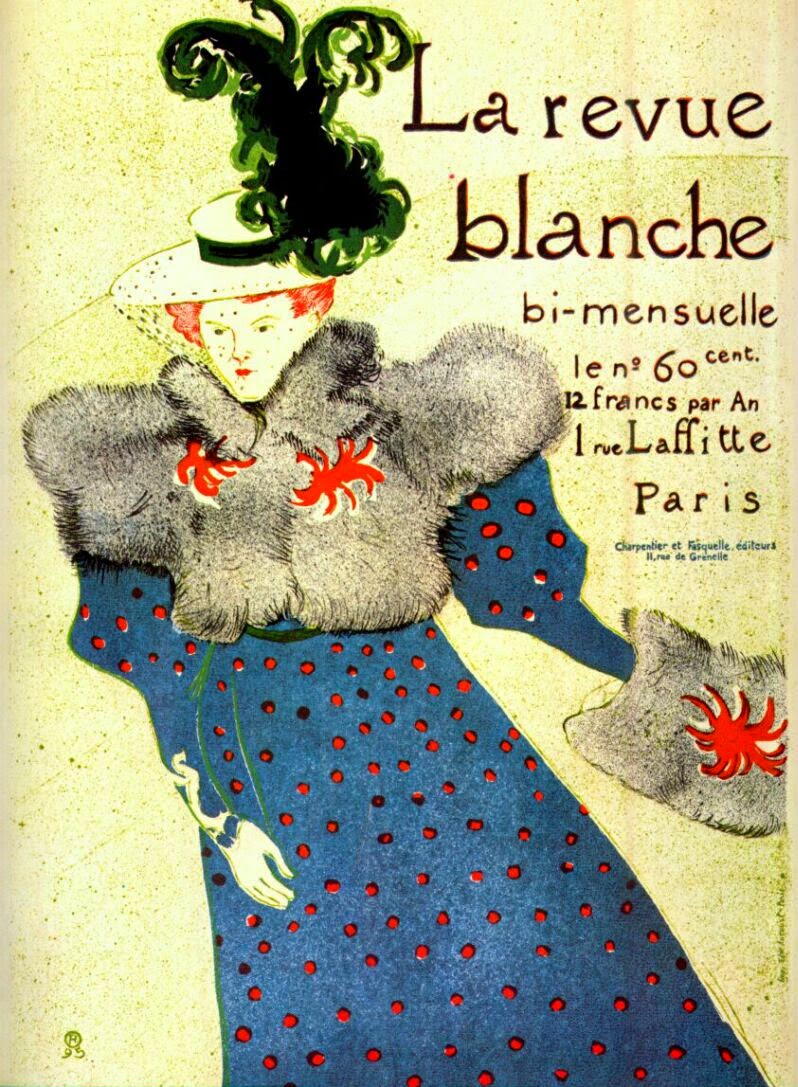 As you can well imagine, the tragic events of early January took our minds off fragrance for quite a while here in Paris (the blog posts I published throughout that period were written earlier). I did find some solace in smelling lovely things, but hadn’t the heart to write about them. Then life and business reasserted themselves, with the usual onslaught of spring perfume launches, and more lovely things crowding my desk. Here are the ones I voted for with my skin over the past weeks…

Tellus, by Givaudan’s Nadège Le Garlantezec (who recently “restored” the lovely Courrèges in Blue), is part of a new trilogy dedicated to trees by Liquides Imaginaires. Inspired by loam, tree roots, mushrooms and burrowing animals, it is a gut-gripping, primal scent based on raw patchouli, fir balsam – Nadège’s favorite material – and costus. To me, it smells of earth emerging from snow and so, smells of hope.

Essence N°3 Ambre by Francis Kurkdjian, in Élie Saab’s “Les Esences” collection, is a contemporary take on the mythical De Laire base Ambre 83. Unlike many amber-themed compositions, which sit poorly on my liver, this smooth-as-crème-caramel amber feels breathable and luminous. If you’ve run out of Guerlain’s Attrape-coeur/ Guet-Apens/Vol de Nuit Évasion, also a tribute to Ambre 83, you might want to root this one out – it’s exclusively sold in Élie Saab boutiques.

Essence N°2 Gardénia, in the same collection, isn’t much of a gardenia to my nose (but then it’s not as though I spent my days with my nose stuck in gardenias). What it is, though, is a Hitchcockian blonde of a scent, the overripe fruit nuances and indolic trail of jasmine sambac restrained by the decorum of iris.

Good Girl Gone Bad by Jacques Cavallier and Alberto Morillas for By Kilian is the brand’s feminine best-seller. He calls it a floral jam. I’ve dubbed it “Great Balls of Flowers”: it’s got that big, non-linear Morillas fuzziness to it. The wife of a perfumer renowned for his spare aesthetics and aversion to sweet notes stopped walking downwind from me after I’d applied perhaps a tad too many spritzes – which I took as a compliment of sorts. This is a fruity floral for girls who’ve grown up in all the right places. It'll be coming in May in a limited-edition, fresher version tweaked by Alberto Morillas.

Jasmin de Nuit was composed by Céline Ellena for The Different Company, which just celebrated its 15th anniversary. Going through the brand’s box of minis reminded me of the time when each niche launch could be pored over and discussed at leisure. Jasmin de Nuit was my first acquisition in their line and one of my earliest reviews. A decade later, this spicy, almost oily jasmine still holds its own: there’s something simple, hardy and spontaneous about it that may come from the fact that at the time, Céline Ellena didn’t have to wonder about the twist she’d give to the umpteenth jasmine soliflore on the market. I’m delighted to have found my way back to it.

Teazzura, Guerlain’s new Aqua Allegoria by Thierry Wasser, won’t be out until the end of March. But I got a sneak preview sample and can’t resist mentioning it in this list. Unlike By Kilian’s Imperial Tea, which I love but lasts all of an hour on my skin, this radiant jasmine tea accord is satisfyingly long-lasting.

Kedu by Aliénor Massenet for Mémo’s “Graines Vagabondes” (“Wandering Seeds”) collection shifts the classic jasmine tea accord by associating neroli with maté. The contrast between the fluffiness of the former and the tannic quality of the latter rather reminds me of my beloved Hermès Eau de Narcisse Bleu. A roasted sesame seed extract gives the blend a mouthwatering, smoky nuttiness.

B. Balenciaga by Domitille Bertier is hardly what I’d call a winter scent – but there are always moments when all the heaters are on and you’re just aching for fresh, sap-spurting greenery outside the salad bowl. Though the press copy ticks the usual boxes (emotion, sensuality, mystery, femininity), to me B. is witty, perky and Tinkerbell-frisky with its green, edamame bean top note, sparkling ambrette and fairy-dusting of iris.

Misia, Olivier Polge’s first composition for Chanel, will be coming out in the Exclusives collection at the end of February. It is essentially a lipstick accord – violet and rose. But the rose is from Mul’s fields in Grasse. And the treatment of the note, with its heated undercurrent of skin and fur, makes it less of a lipstick and more of a kiss. The name, by the way, refers to Misia Sert, who befriended, inspired and/or sponsored most of the artistic geniuses of her time, from Renoir to Picasso, Ravel, Diaghilev, Proust, and of course Chanel (that's her up there, by Toulouse-Lautrec).

To make up the traditional ten, I’ll have to add another Polge composition – along with Jean-Christophe Hérault --, Thierry Mugler’s Oriental Express, which has been a mainstay of my fragrance wardrobe since September.