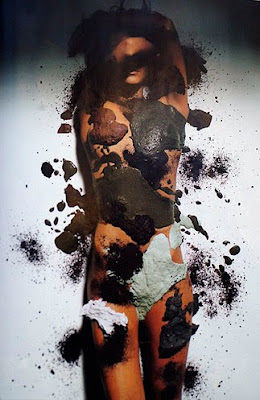 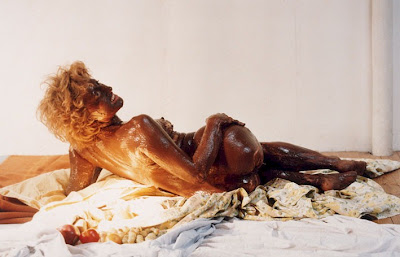 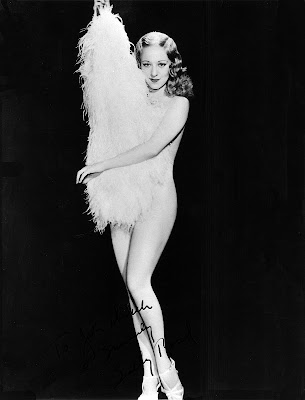 Just to check if you’re up to speed on forthcoming launches, a little guessing game…

A copper-petalled rose with clove stamens sprouted from charred earth…

A rose and pistachio Turkish delight sprinkled in confectioner’s sugar, clutched in a leather glove…

… and a violet thief.

Can you name them? No draw here. Just a foretaste.

No one, really? I'll add some clues:

The first links the last name of a famous French film director to the title of a literary classic;

The second takes us to the same destination as a train immortalised in an Agatha Christie novel;

The third makes a reference to a school of Japanese art;

The fourth is named after the French title of a German movie;

The fifth is named after a famous character in French popular literature...

And the answers are, of course: 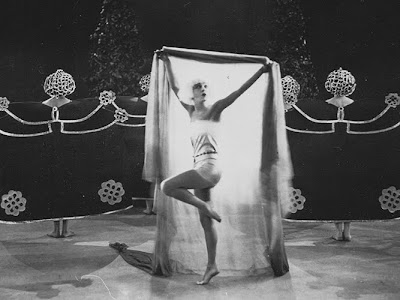 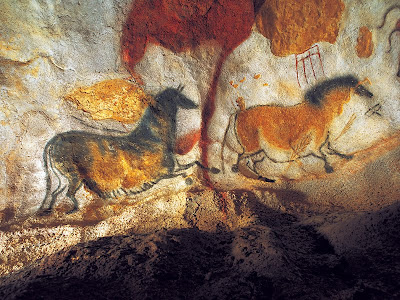