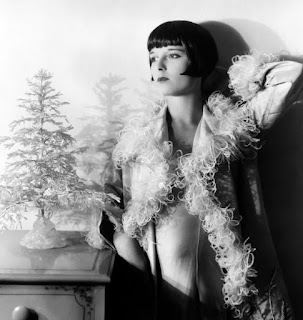 "Right, but you're an expert"

Though it doesn’t seem likely that the worlds of politics and perfume could cross over much, there's something in the air that's seeped through from one to the other. Almost nothing really. A vibe. A couple of dog whistles. For instance, a few days ago, at a press presentation, I remarked that a sea-spray and single-malt scented fragrance called "cuir something" didn't smell much like leather at all. The press officer smilingly dismissed the comment with “Well, right, but you’re an expert”.

I don’t suppose she meant that her brand's customers couldn’t tell the smell of boots from a whiff of brine. But given the current context, I couldn't help but feel that her comment resonated, however faintly, with the expert-bashing of Brexit campaigners and their ilk. As did a phrase I read yesterday in a French industry magazine, where a journalist remarked that gourmands should now be acknowledged as a full-fledged fragrance family, adding that the genre, though “disliked by a perfumistic elite, […] has been embraced by the public”.

Now, “elite” is a loaded word. These days it is often meant as a slur. As the French translator of Fifty Shades of Grey, I know what it’s like to put one’s name (albeit in a tiny font) to a blockbuster that's bashed by the media. So I can understand that the perfumers and marketing execs behind glucose-laden concoctions can get a little annoyed at bloggers, editors or other industry professionals looking down their noses at gourmands. Isn't that "elitist", when the whole world seems to love them?


Granted, given current events, I might have become hyperosmic to populist anti-intellectualism, just as I am to spiky-wood molecules. But I can't help feeling that the rancid fumes rising up from the ballot boxes are trickling into our sweet-scented haven -- after all, “rancid” comes from the same Latin verb, rancere, “to stink”, than “rancor”, i.e. bitterness, resentment. Ultimately, it all comes down to smell. It suffuses everything. Even our seemingly innocent desire to think through perfume. As they used to say in May 68: "Everything is political".
Posted by carmencanada /Grain de Musc at 00:24 26 commentaires: