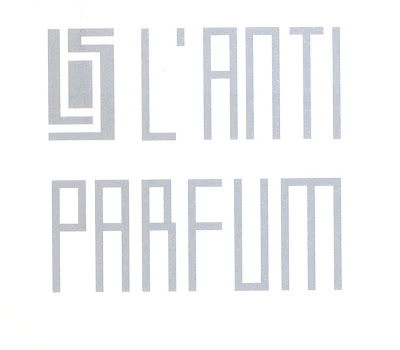 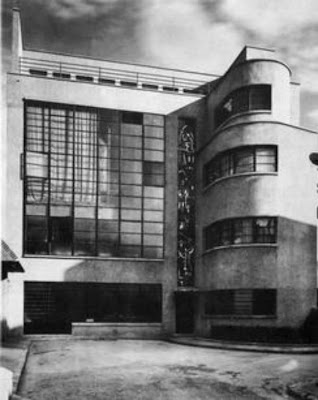 In the Labyrinth of Notes 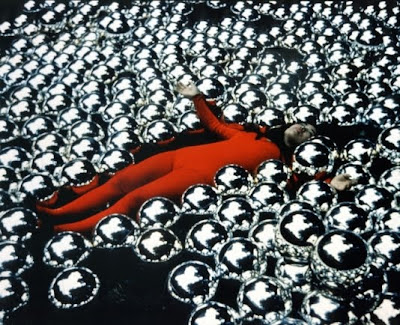 The preparation of my perfume course in London is taking up all my energy and annoyingly, I’m not terribly in the mood to test new things…

But I’ve just been to the Salon des Matières Premières organized by the Société Française des Parfumeurs (that’s the Raw Materials Fair organized by the French Perfumer’s Society) of which I am becoming a member, thanks to Isabelle Doyen’s and Sandrine Videault’s kind sponsorship. While I'm at it, I'd like to thank Patrick Saint-Yves, the President of the SFP, as well as Nathalie Périnet-Marquet, the head of communications, for their warm welcome!

This visit neatly dovetails with my course preparation. I don’t want to post any spoilers for the attendees who might be reading me so I won’t go into specifics but… Ok, so I don’t have formal training in perfumery, but I did want to work on raw materials, so I asked myself how I got to figure out notes, the way they’re used and why they’re put together the way they are by perfumers. The answer was, of course – no-brainer here – common facets and how one material naturally calls for another. A kind of gut feeling, an openness in the way you let the material talk to you, conjure olfactory memories of real things. The way it can tell all sorts of different stories according to the different materials you surround it with.

Of course, that’s a rather contemporary approach: it’s much harder to use it to analyze the creative process behind the grand classic symphonies of yore.

But, for instance: smelling, say, Payan Bertrand’s traditional patchouli essential oil with its musty church stone facets irresistibly calls for oak moss and you can understand why both were used to compose the base of many classic chypres. Smelling their absolute with its nearly animalic black chocolate facets practically dictates the cocoa notes of Bornéo 1834. The bell-clear notes of pink pepper, produced with Payan Bertrand’s Process Elixir method, makes you think how it can be used to impart an aldehydic-type brightness and cool metallic quality to a composition without actually resorting to aldehydes.

Or: Octavian and I had a bit of a laugh when we sussed out what Francis Kurkdjian uses for the orange blossom note in three of his new scents (and a couple of older ones). It’s most likely a Takasago molecule commonly used in functional perfumery, namely washing powder. Oh Francis…

Of course, don’t ask a lab representative to confirm that such or such a material was used in a specific composition: the best you can do, when you don’t have a gas chromatographer sitting in your living room, is to nose it out and make an educated guess… Or ask a perfumer, who might or might not say!

I’m not saying which one had a jokingly hissy fit when I got into a huddle with another… you know who you are, sweetie, and though none can be my one and only – I can no more be faithful to a perfume or a perfumer than to most men in my life -- you’ll always be the first…

And now, on to you: how do you suss out notes in perfumes? Have you ever played with raw materials? And how did you go about figuring out their facets? 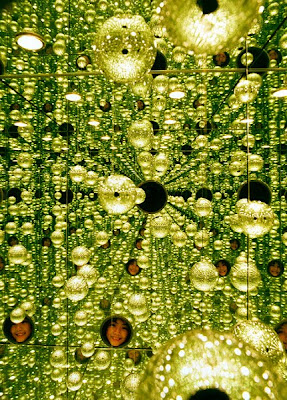