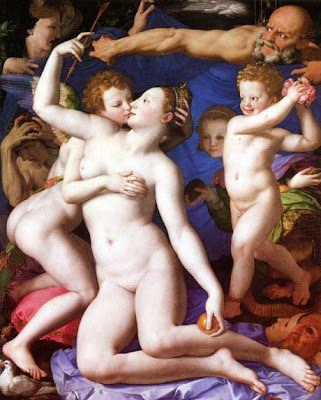 Eau Claire des Merveilles is an oddly compelling, quiet little thing that’s been keeping me guessing for the three days I’ve been wearing it. That trace of orange ice cream on a silver spoon (aldehydes, citrus and iris) melting into a condensed milk note… Is this the world’s stealthiest gourmand? But then, that tiny hint of a yeast and cheese that could have been laser-shaven off a gardenia petal… And that palpably saline note… This water is cloudier than clear and oddly, the word that comes to mind is the French laitance, which means “soft roe” but comes from lait, the word for milk. Nothing fishy about the smell (this isn’t Womanity), but “why ask if shads do it? Waiter bring me shad roe”… There’s something faintly “let’s do it” about this Eau Claire des Merveilles. Between the milk, the faint mossy-woodiness – lactones, aldehydes and iris can all have skin and scalp effects -- and the marine reminiscence of ambergris, something distinctly human has seeped into the bottle. Calling a fragrance a “skin scent” is usually an excuse for a poor diffusive power – in other words, a technical flaw. But Eau Claire des Merveilles really does smell like an emanation of skin. 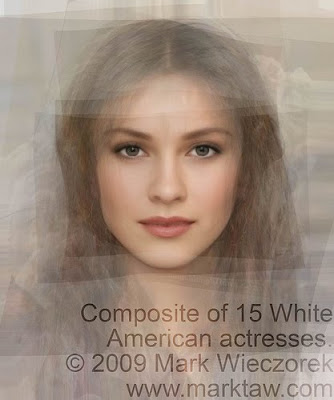 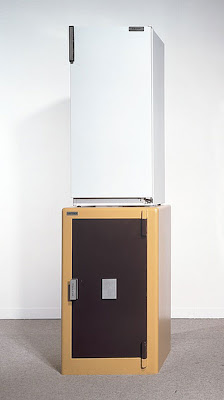