What do perfumers get up to when you cut them loose in the candy store – i.e. the lab’s best, newest, most cutting-edge materials – with neither brief nor budget crunch? Every year, IFF invites a small group of French fragrance journalists to find out during its Speed Smelling event. And as of February, perfume lovers will as well: a limited edition of 200 Speed Smelling™ 2015 coffrets will be available at Jovoy in Paris and Luckyscent in the US, and at Harrod’s in London at a later, yet unspecified date.
I’ve been attending the event for four years now, and this batch of scents has been my favorite so far – I’d be happy to wear most of them, and several deserve to be commercialized as is… Here’s a sneak preview of these eleven exquisite experiments. 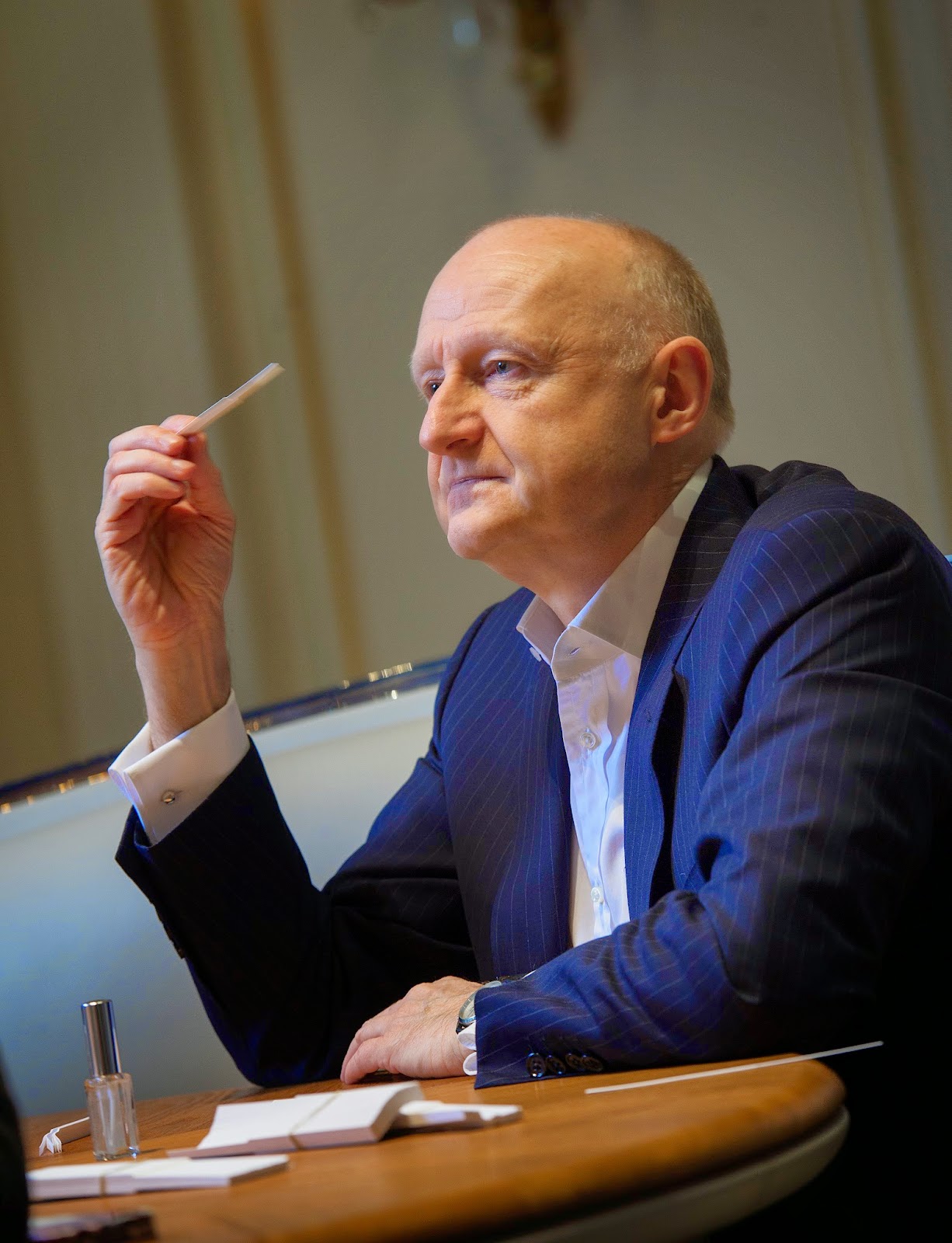 After two oud-less ouds for the 2012 and 2013 editions of Speed Smelling, Dominique Ropion pursues his exploration of the region with a Taif-less – but not roseless -- rose of Taif. This rarest of rose oil, extracted from a variety of Rosa damascena grown near Mecca in Saudi Arabia, is much more powerful and four times costlier than its Turkish or Bulgarian counterparts (€36,000/kilo vs. €9000). I remember being offered a few milliliters of it in Beirut at a kidney-mortgaging cost, with the salesman purring “If you want just one perfect thing in your house…” I couldn’t afford it, but if Ropion’s exquisite reconstitution is anything to go by, my honey-voiced tempter was right. Each whiff yields scratch’n’sniff microdots, the rose’s unusually geranium-sulfurous and woody facets just blown up enough to be perceptible, hovering over a plush cashmeran cloud sprinkled with cinnamon, cumin and clove. While this composition isn’t quite as surrealistic as last year’s pineapple and oud accord, it yields what Ropion deems to be “highly interesting” peculiarities. And who are we to argue with the master?

Swept away by Anne Flipo’s broom 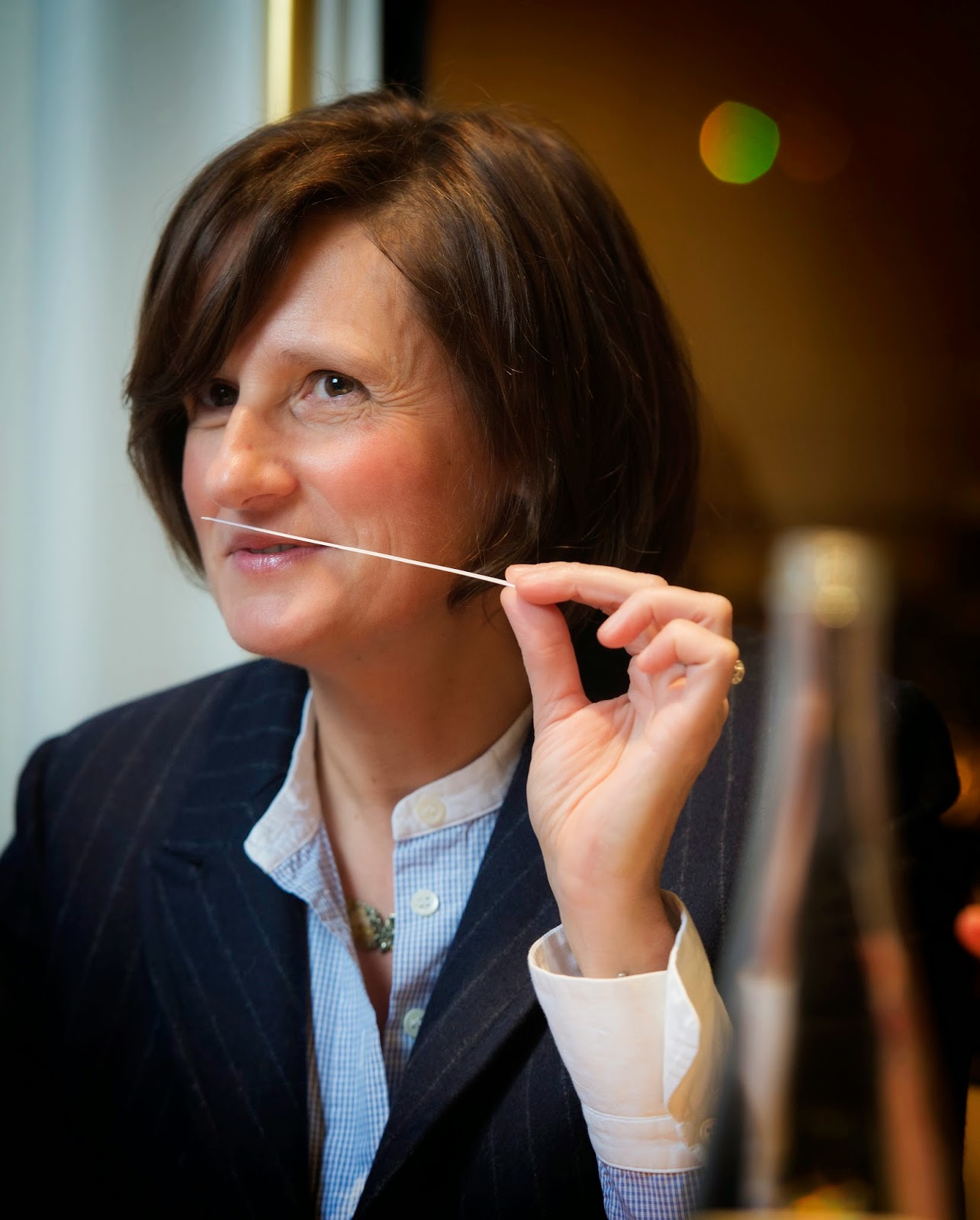 Diving further into the flower to get a bee’s-eye view. Finding a different way of doing “gourmand” – or rather, “addictive” in current PR parlance. For that matter, couldn’t we find another word altogether to designate scents both voluptuous and mouth-watering, Anne Flipo wondered? To conjure the full palette of oral pleasures, Our Lady of the Flowers plucked a bush of broom, a honeyed, nectar-oozing blossom with an indecently animalic bent (after all, brooms are made to get dirty). 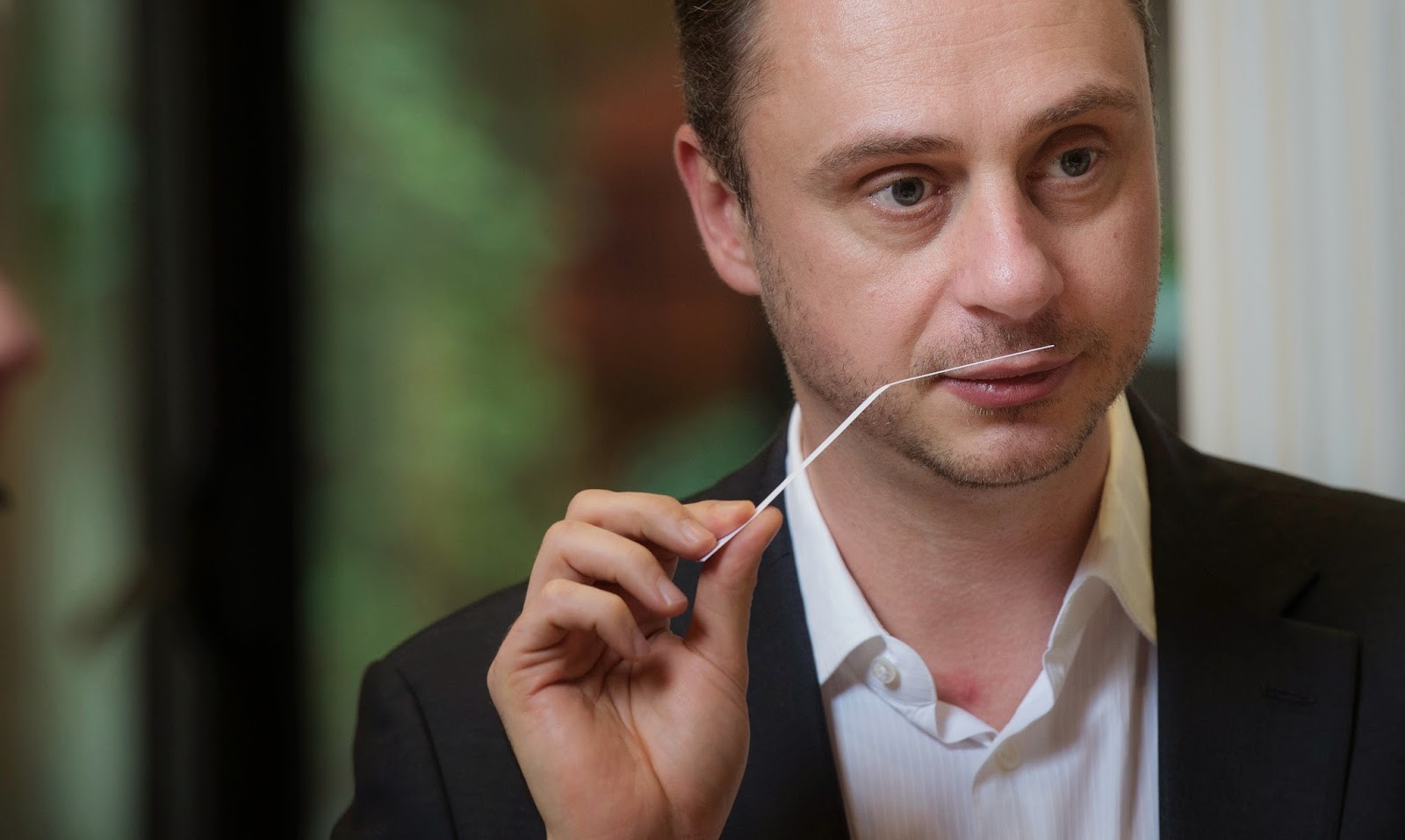 “When you discover a new smell, take notes”, the perfumer Pierre Bourdon used to tell his apprentices. “Perceive the object through a kaleidoscope. Associate each facet with a concrete object. The first impression is the best.” Jean-Christophe Hérault recently found the notebook where he’d jotted down his first impressions of mimosa as he was approaching the Massif du Tanneron, near Grasse, where the trees blossom from January to March.
Green aqueous (violet leaf absolute) and powdery (iris concrete, with its slight chocolate aroma), then waxy (rose absolute), honeyed (beeswax absolute) and fruity animalic (orange blossom and jasmine sambac absolute), the scent is not quite mimosa, but rather a fragrance built around the template yielded by the deconstruction of mimosa.
“Seen” through the prism of his younger self’s nose, executed with the means of a mature perfumer, Hérault’s mimosa expresses the quintessence of his style: a tension between an analytical approach and a wistful tenderness. It recaptures not only mimosa in late winter, but the memory of being young at the foot of hills bursting with millions of tiny, fluffy yellow suns – as many promises of spring to come.
Posted by carmencanada /Grain de Musc at 08:00