More impressions of the Speed Smelling 2014 Collection, with a foodier bent… To read part I, click here. 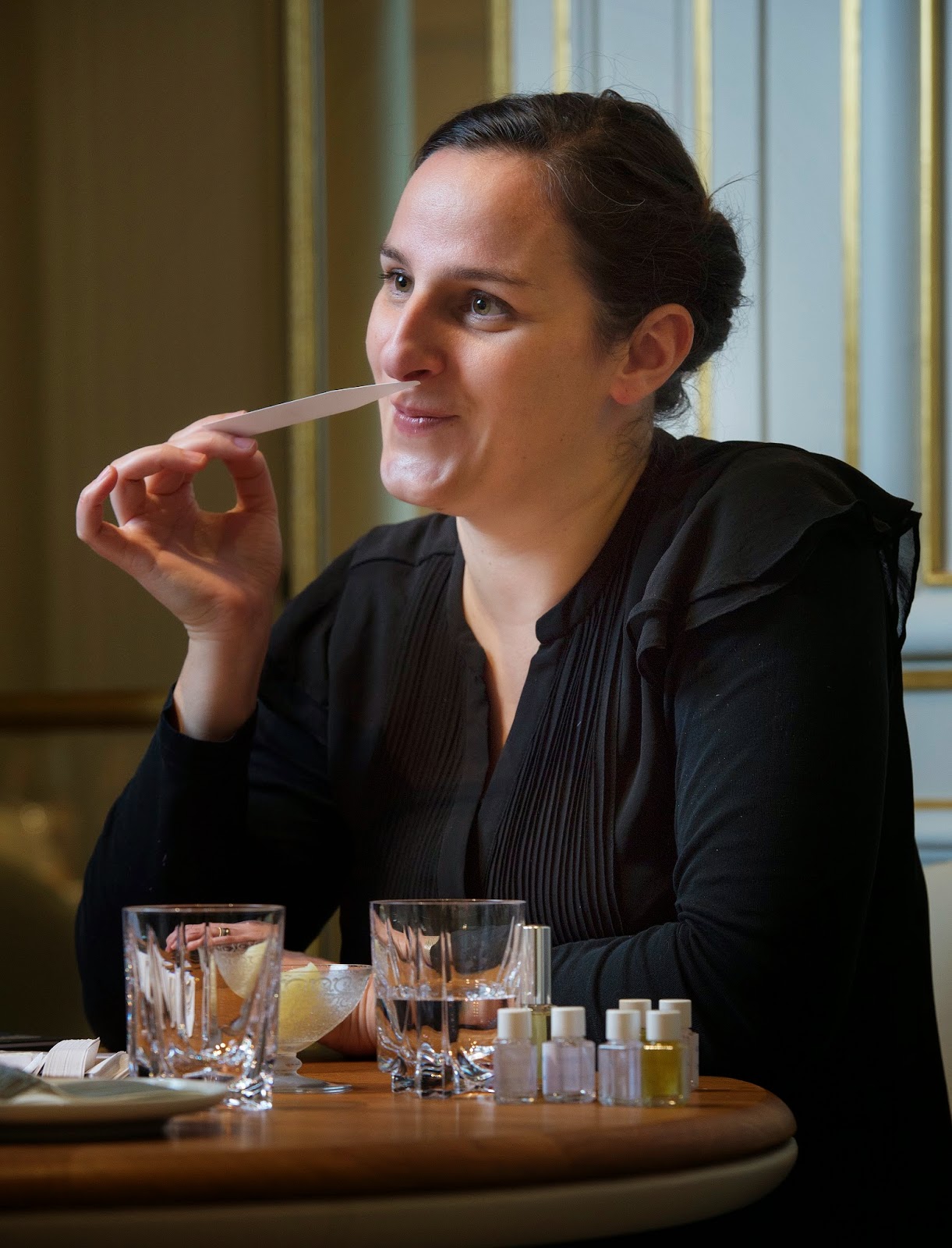 I mean that quite literally. We were served a large spoonful of this uncommon treat as the perfumer explained she wanted to showcase the little-loved geranium by turning it into a cologne. A generous lash of IFF’s stellar Rose Essential™ -- a process which concentrates a wider range of aromatic molecules than other types of extractions – adds richness to the minty, frosty blend. This is so bracing, lively and light-hearted it just makes me grin. Which is exactly what I ask from a cologne.

Going on a gender-bender with Alexis Dadier 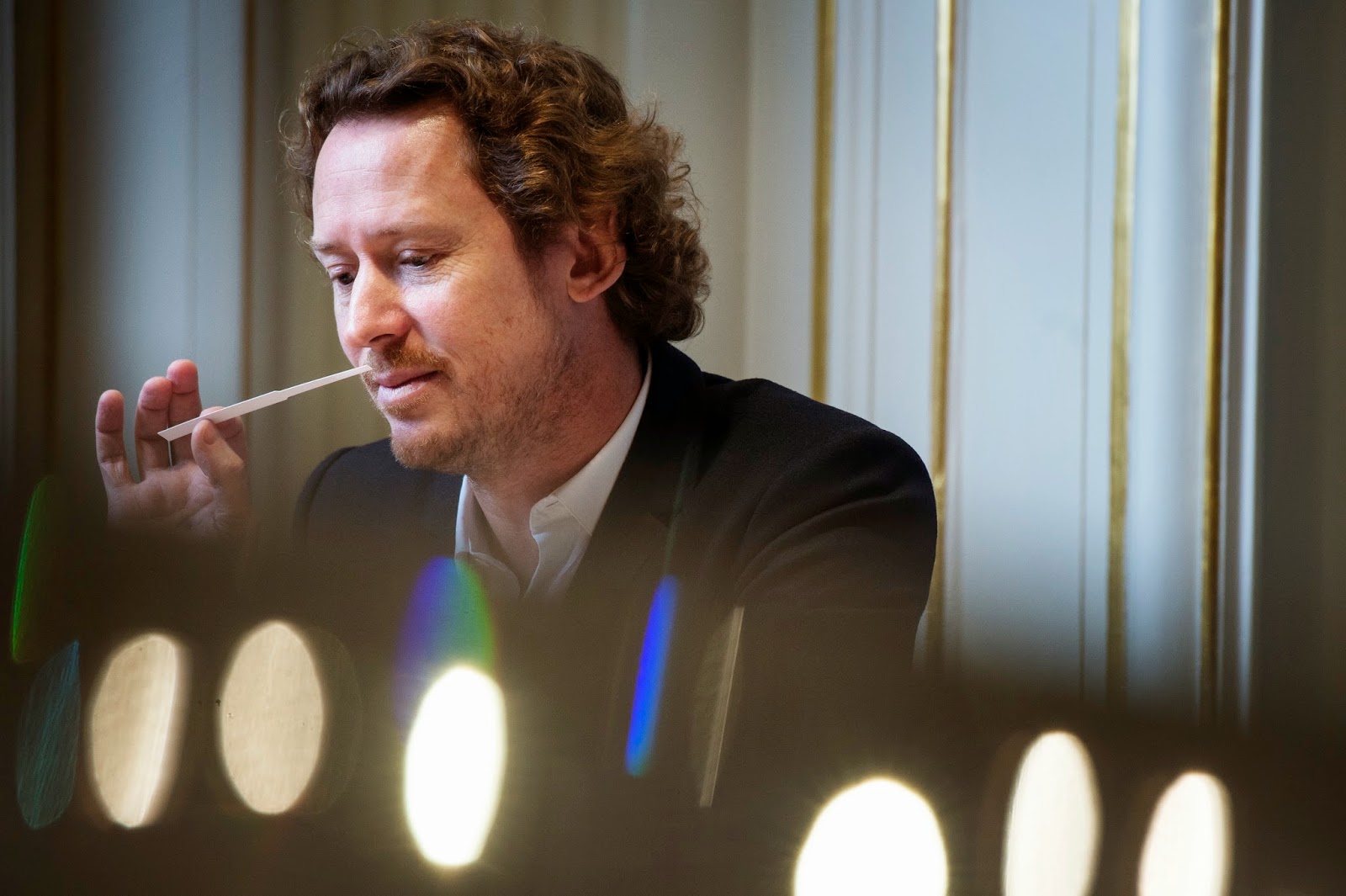 A new arrival at IFF (he was formerly at Symrise), the impish, ginger-bearded Alexis Dadier chose the cross-dressing Eurovision winner Conchita Wurst as his muse. In turn, Wurst’s native Austria suggested chocolate pastries and spruce-dotted slopes. The cocoa absolute and fir balsam accord, brought together by a dark berry cocktail, conjured both meanings of the Black Forest: the cake and the woods… Delving further still into the postcard, Dadier added the little-know essential oil of alpinia (actually an Asian member of the ginger family, which owes it name not to the mountains but to an Italian botanist), whose smell he compares to gentian. As the “femme” pendant to the virile spruce, a rose and iris accord flounces out after an hour or so, the former’s jamminess picking up the berry accord’s, while the latter’s chocolate-y facet wraps itself around the cocoa absolute into the drydown. Just like its mascaraed, velvet-bearded inspiration, Dadier’s composition shouldn’t work. But it does, and is strikingly original. 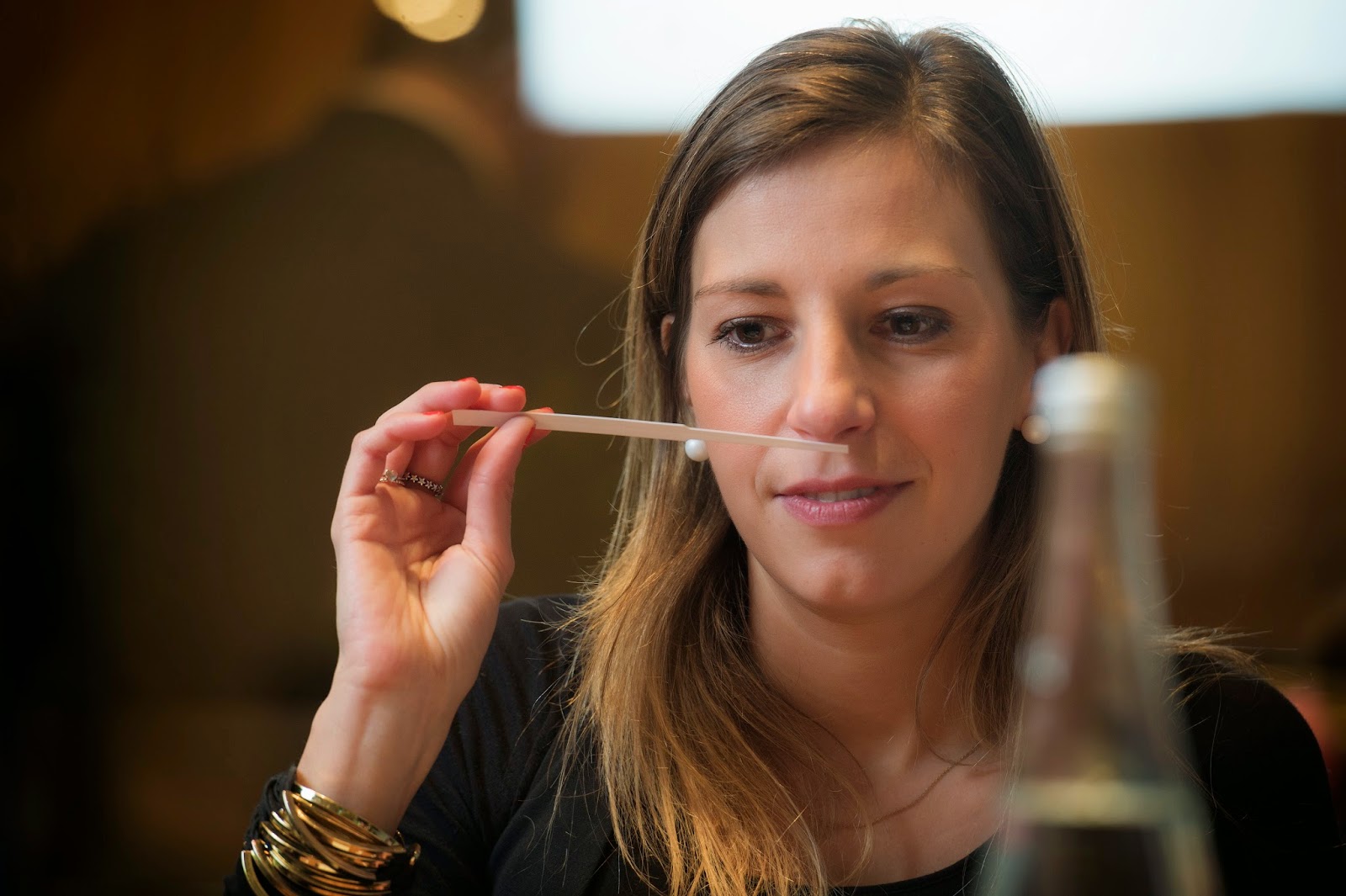 After debuting as an analyst perfumer (i.e. analyzing fragrances and materials) and moving on to line extensions (adapting fragrances for non-alcoholic vehicles such as body lotion or shower gel), Nelly Hachem-Ruiz has joined IFF’s Paris team of perfumers. For her maiden Speed Smelling run, she drew her inspiration from the plush textures of a boudoir…
Though the sassy strawberry candy top note veers a tad recklessly into Pretty Baby territory, it does add playfulness and originality to the velvety apricot-leather accord. Built around osmanthus, hay absolute and carrot heart LMR – a velvety, iris, wood and apricot extraction of carrot seed featured in Mugler’s terrific Oriental Express, also an IFF product – Nelly’s boudoir scent is a stealthy charmer, ending on a musky, white chocolate-y note. I’ve been enjoying it more with every wear. 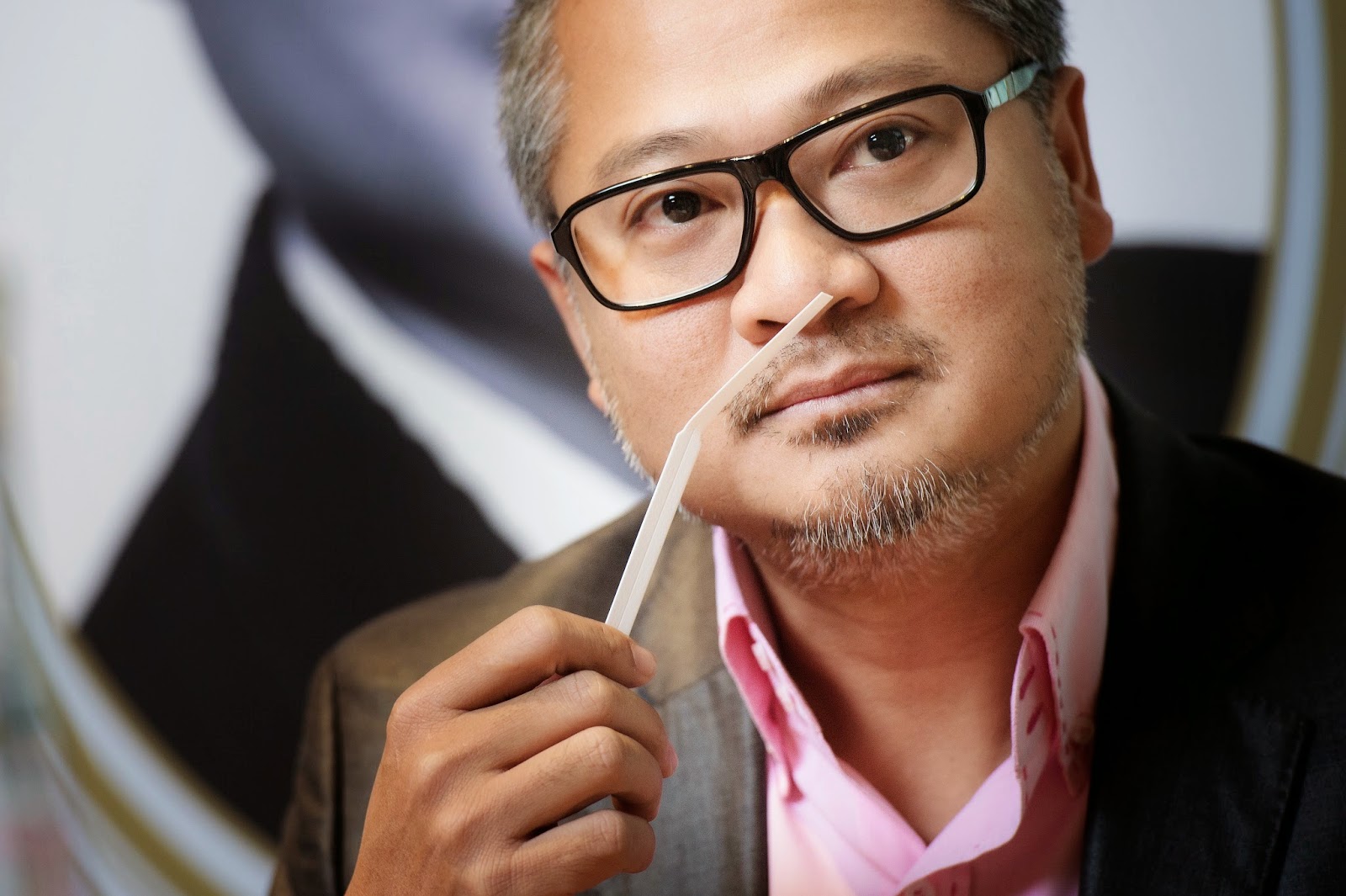 He may be the only fine fragrance perfumer from Vietnam – he arrived in the US as a refugee at the age of 11. But Loc Dong’s roots have seldom, if ever, had a chance to express themselves in his commercial work, mostly done for intensely mainstream brands and celebrities. His three Speed Smelling creations, however, have easily been the weirdest of the bunch – a remark that makes him chuckle. After the smell of ink in 2012, an ungodly (but oddly enjoyable) yogurt and Coca Cola accord in 2013, this year he presented a concoction inspired by his herbalist grand-father in Saigon. The scent of a brand-new IFF material, Cinnamon Essential™, acted as his Proustian madeleine. “When people were sick”, he explains, “they went to my grandfather, who would give them a blend of cinnamon, rum and guava in a wooden bowl”. The heat of the concoction would help them sweat out their minor ailments. The sweet, burning composition can practically be tasted, and indeed, if you boil cinnamon bark in water and let it reduce to a syrup, add a splash of rum and guava juice, you’ll be able to sip Loc’s olfactory cocktail (and feel much the better for it). Just leave out the ambroxan, cashmeran and iso E super.

The Speed Smelling Collection coffret, including eleven 15 ml atomizers, will be available from Luckyscent in February.
Posted by carmencanada /Grain de Musc at 08:00