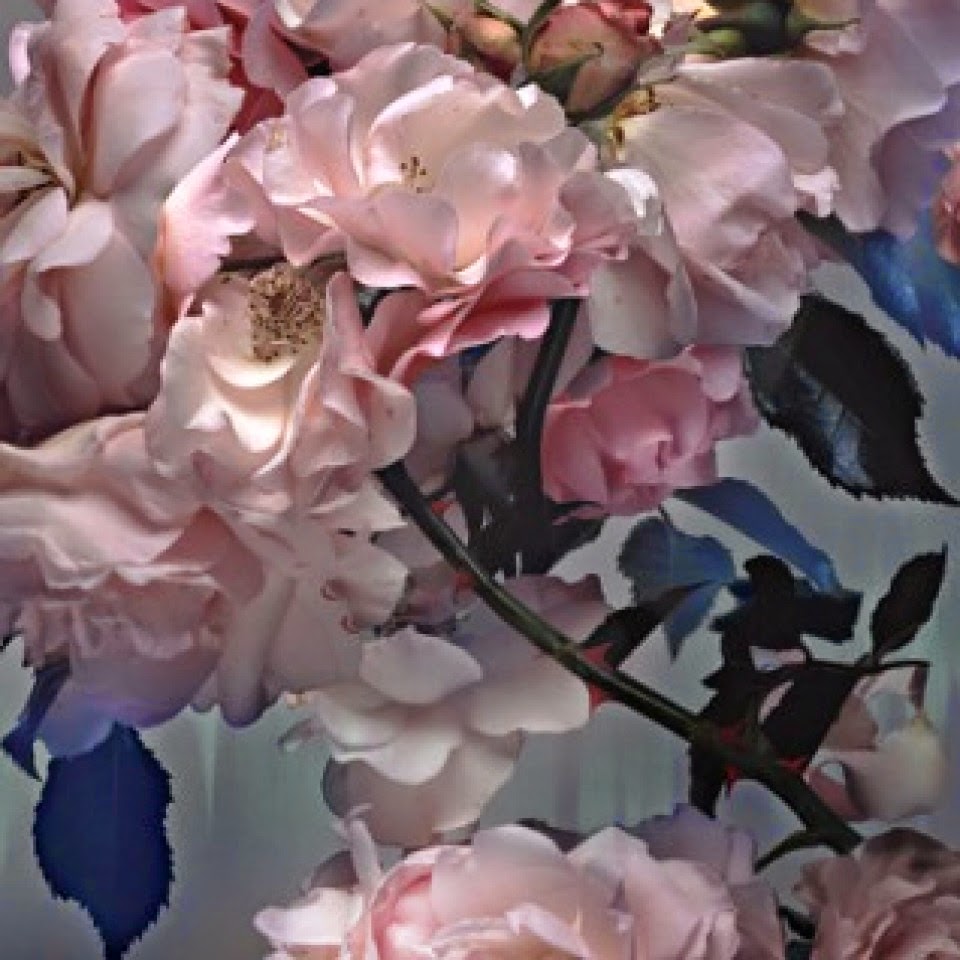 Most rose fragrances come under three default setting: lipsticky, jammy or fabric-softener-fresh. But the industry’s frantic courting of the Middle-Eastern market, where it is usually matched with oud and worn by men, seems to have unshackled the flower’s gender-bending tendencies: roses have been butching up of late.

With Beyond Rose, Clinique’s first pillar fragrance since the 1997 Happy, the trick was to do rose without referring to Aromatics Elixir. And to do oud without alienating Western markets, bearing mind that the patchouli overdoses of recent years have used most noses to darker woody notes. In Beyond Rose, Aliénor Massenet embeds the petals in a resinous blend of balsams and dried fruit, with maté absolute lending, fresh, moist hay effects in the top notes, while the tarry inflections of styrax hint at leather in the base. While the oud accord permeates the fragrance, to my (perhaps habituated) nose, it steers clear of the goaty-medicinal facets the note can take on. It’s still quite a gutsy move for a mainstream brand – but then, Aromatics Elixir was anything but a wimp.

In Memo’s French Leather, Aliénor Massenet has worked with rose Essential™, an IFF specialty which is the closest an extract can come to the actual flower *, matching it with suede. This is more of a contrast than an accord:  the thorn hooking flower to leather is its slightly cresolic facet (think horsey, single malt whisky, smoky tea). The structure, textured in the top notes by pink pepper and anchored in vetiver, is propped by a stake of spiky wood. Being hyperosmic to this class of dry-pitched, woody-ambery materials, I find French Leather a bit too scratchy for my nose, but it is an original, edgy composition with an astonishingly natural rose note, so well worth giving a try.

Rose Infernale, launched along with Rouge Nocturne by Terry de Gunzburg (By Terry), is by far the more intriguing of the duo – though the latter’s red velvet rose-amber-patchouli accord, composed by Michel Almairac, is extremely seductive. Sidonie Lancesseur’s incense-wreathed “infernal rose” bristles with thorns, its inky-green vetiver roots sprinkled with nutmeg. Fans of Le Labo Ylang 49 or Balenciaga Rosabotanica might want to give a sniff to this hermaphroditic blend, which uproots rose from manicured gardens and plants it on skin like a Goth tattoo.

Also by Sidonie Lancesseur, Rose Royale, part of Lalique’s new Noir Premier “exclusives” plays on its namesake’s dried fruit and woody facets in a streamlined, very contemporary composition. The apricot and violet notes of osmanthus hint at retro lipstick, while its suede effect bolsters the rose’s woodiness. Powdery cashmeran wraps the blend and stretches out its aura – with its vanilla, wood and fruit facets, the stuff is practically a fragrance in itself. I’d bathe in the stuff, and Rose Royale offers a decadent dose of it.

*In the booklet for the 2014 edition of its Speed-Smelling event, IFF explains its Essential naturals: “The extraction which leads to the products called Essential™ (rose, cinnamon, ylang, etc.) is the result of natural extraction techniques which capture all of the scented molecules from the raw material, whereas each of them alone loses a significant proportion. The Essential™ product is obtained through 3 physical processes: hydro-distillation/decantation, steam-stripping and adsorption/desorption. In the end, the finished natural product is therefore more concentrated in perfumed molecules and more similar to the fresh material.