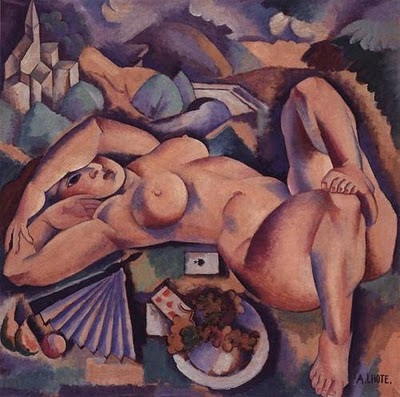 Adam, what have you done to my cat?

I can barely type these words. My 2-year-old spayed Siamese girl Jicky is weaving figure-eight circuits around my keyboard, trying to catch, lick and devour my left wrist. I’ve sprayed it with Adam Gottschalk’s Dionysus for Lord’s Jester, his submission for the Mystery of Musk operation, a celebration of the Natural Perfumers Guild’s fourth anniversary.

Jicky is now twisting on her back, mewing and purring like a truck. I first noticed the effect when I caught her mauling the blotter on which I’d sprayed Dionysus – have you ever tried evaluating a fragrance soaked in cat spit? I wrote to Adam to ask him what could cause this effect – this is like catnip, squared – and he supposed that it could be the African stone.

African stone, also know as hyraceum is an aromatic material produced by the fossilized dejections of the hyrax, a small rabbit-like, vaguely prehistoric-looking mammal that lives in Africa. Hyraceum is part of the vernacular medicine of South Africa, where it was used to cure epilepsy, and studies have revealed that it “shows affinity to the GABA-benzodiazepine receptors”. Benzodiazepines are pretty powerful mood-altering drugs – Librium, Valium, Lexomil and Rohypnol (the “date-rape” drug) all belong to its class. And most definitely, little Jicky could be abused in her current condition.

Dionysus, dedicated to the god of wine and ecstasy, certainly deserves its name, at least in the feline kingdom… Potent stuff, clearly.

I’ll be back soon with actual reviews. If the cat hasn’t gnawed my arm off. Or commandeered the keyboard to give her own account.