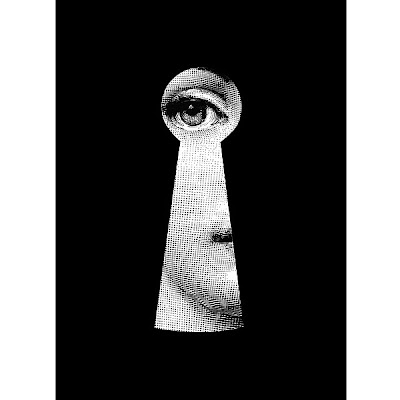 Having finally handed in a major project that kept me busy since last summer, I’ve had more time to sniff around – and there’s no lack of material. So for a preview of coming attractions (and upcoming reviews).

By Mark Buxton (the perfumer’s personal line) is available in Paris chez Colette since last Thursday, so I’ve been able to smell the seven fragrances: a few are very covetable.

Lubin has reissued both Nuits de Longchamp, an aldehydic floral chypre, and L de Lubin, which smells like a latter-day fruity chypre though it isn’t. Both are wonderful and while I haven’t smelled the originals, seem faithful enough to their time period (respectively the 50s and the early 70s).

Jean-Claude Ellena’s parfum concentration version of Kelly Calèche, in its Hermès padlock flacon, has hit the stores. His new Hermessence, Vanille Galante, is to be launched at the end of January.

Christophe Laudamiel’s series for the indie Berlin perfume brand Humiecki & Graef has reached me and is currently being tested. It’s witty and very, very niche.

A 19th century French perfumery and cosmetics house has just been revived by the founder’s great-great-great grandson, whom I ran into by chance in a Parisian department store. It’s called Le Rai Leroy, has released two fragrances, and I hope to be able to say more about it soon.

Olivia Giacobetti’s IUNX is to re-release her Eau de Sento II in November. That’s the good news. Unfortunately, Splash Forte will be discontinued some time later (no date given). A new Costes fragrance is said to be in the works for 2009. The brand is exclusively available in the Hotel Costes boutique of the rue Saint-Honoré in Paris, has no intention of being sold anywhere else in the world, and does not ship: now that’s exclusiveness.

A cosmetics industry insider (in packaging) has told me that the rush to open niche perfumery houses is far from abating: he is contacted at least once a week by upstart brands.