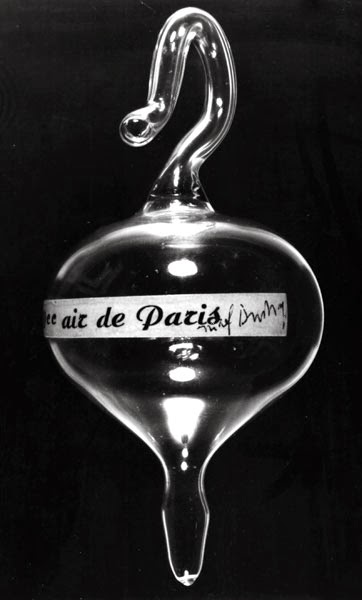 Is there a single perfume press release these days that doesn’t boast of the finest ingredients, sourced all over the world, showering such a slew of epithets on each you’d think there’s been a fire sale in the adjectives department at Harrap’s? Of course, no one’s going to say “we settled for second-rate ylang because the good stuff costs a kidney” or “our rose is entirely lab-grown and we’re proud we pulled it off”. Besides, how do you tell the public what a perfume smells of if you don’t reference things that lived off photosynthesis at some point?

It’s gotten so this type of claim no longer means anything, even if it’s true, since everyone is making it. But apart from this, it has another pernicious side effect. The issue was raised by Jean-Claude Ellena in a Nov. 2013 article for the venerable Annales des Mines, a French science journal founded in 1794:

“Using a product that is difficult to obtain in a fragrance aimed at mass distribution is using this product above all for the image it conveys, for the publicity claim it offers, rather than for its smell. Using it shows poor knowledge of the trade, since it not only jeopardizes world supplies of the raw material in question, but also the production of the fragrance itself and, ultimately, it deceives clients.”

In other words, waving a thimbleful of osmanthus absolute over a one-ton vat of oil has no significant impact on a mainstream fragrance, but it can dry up the supply for another product where it is an essential building block, simply because those thimblefuls add up when you’re producing thousands of tons.

True, the natural ingredients branches of all the big labs are setting up sustainable sources to avoid such stock-outs. But that still doesn’t fix the other problem: using naturals when they have no significant impact on a composition, just to be able to say you’ve used them. Which seems a lot like a substitute for having an idea. In that case, since PR departments don’t have much to go on, they tend to fall back on such claims, especially since they answer current public demands for transparency and traceability.

Jean-Claude Ellena, again:
“I sometimes create a beautiful perfume at a very lost cost. Which goes to show that the emotional effect is not a function of the cost of the material used. I also sometimes create a costly perfume, because the materials needed to develop it were expensive and I couldn’t compose it differently. Therefore, cost is not the criterion that defines the quality of a fragrance. Nothing counts but the emotional effect, which is a matter of talent, and is much more than know-how.
The only right question to ask yourself when you’re done with composing a fragrance is this: ‘Could I have created this perfume at a lower cost with identical aesthetics?’ If you answer in the negative, you’ve managed to fit a square peg in a round hole!”