Europe and fragrance allergens: don't panic, it's not as bad as we thought! 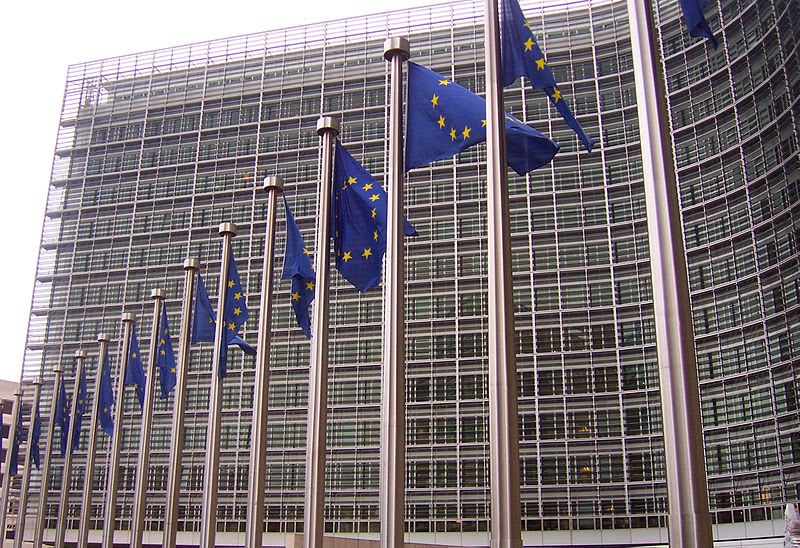 LucGabriel’s open letter about the upcoming amendment to the upcoming EU Cosmetics directive was so alarming – and alarmist – it prompted me to seek out facts about what’s really going to happen. Here’s what I came up with after discussing with my inside sources.

Main takeaway: there are no, repeat NO imminent reformulations. And NO bans on naturals.

Will any naturals be restricted?
Not for the time being. The amendment that EU MPs will vote on next fall, to be implemented in January 2015, will not enforce stricter regulations than current IFRA standards. The only thing that will change is the number of substances that must be labeled: 89 instead of the current 26. Companies will have two years to comply. How this will be carried out (will the information be put on boxes, on websites?) remains to be determined.

Is anything banned?
The only three bans will concern HICC (Lyral) and two “oak moss molecules”, atranol and chloroatranol. But oak and tree moss will NOT be banned, provided they have no more than trace amounts of the incriminated molecules. Added: Obviously this will entail reformulations, especially for the huge quantity of products containing HICC, but again, companies will have two years to comply.

Are big labs really pushing to replace naturals with their captive molecules?
That conspiracy theory doesn't hold up. If they were, as many people including Luc Gabriel seem to believe, they’d be shooting themselves in both kneecaps. They’ve all been investing millions into buying or setting up natural ingredients branches, securing sustainable sources and perfecting new methods or qualities of extraction. So they wouldn’t be likely to be cackling and stroking their white Persian cats, supervillain-style, at the perspective of severely restricted concentrations of naturals.
Labs would also stand to lose if extensive reformulations were required. Clients don’t pay a cent for them, which means perfumers have to spend countless hours tweaking formulas rather than coming up with new ones to compete for briefs.

What caused the panic?
The opinion paper put out by the SCCS (Scientific Committee on Consumer Safety) that raised so much alarm was, in fact, a bid to get the industry to react. In the ten years since the European Cosmetics directive was implemented, IFRA hadn’t done much about providing better tools to assess allergenic risks in fragrance materials. EU boffins decided to put the fear of God into it by proposing extreme measures. But as a pharmacologist working in regulatory affairs for a government agency commented to me after reading this opinion paper: “The science in there is medieval”.

What’s happening now?
IDEA (International Dialogue for the Evaluation of Allergens), a work group of stakeholders including scientists from different fields (dermatologists,  toxicologists, immunologists, computational modelers, etc.), has been put together at IFRA’s initiative to determine more robust methodologies to assess the risks of fragrance ingredients, based on real-life exposure, not only for allergies but for genotoxicity, reprotoxicity, etc. This approach will be valid not only in Europe, but worldwide.

Will authorized concentrations be one-size-fits-all?
No, the SCCS proposal is off the agenda. Each ingredient on the “hit list” will be analyzed according to the methodology determined by IDEA. Some materials might even have higher authorized concentrations than previously. At this stage it is the methodology that is under discussion: it is impossible to evaluate how long it will take to get results.

How will these concentrations be determined?
While the SCCS opinion paper proposed limiting concentrations based on whether they elicited allergic reactions in people who are already allergic, the methodology all stakeholders have agreed on developing will be based on the level required for inducing allergies in people who were not allergic previously. In the first, worst-case-scenario, many fragrance materials would have indeed been so restricted that it would have been useless to even make perfume. In the second, accepted scenario, concentrations can be higher.

How can I write to the EU to express my concerns?
You can consult this web page and write to this address: