"Save the Future": a Peek into Perfume Prospective with Firmenich Olfactive Design 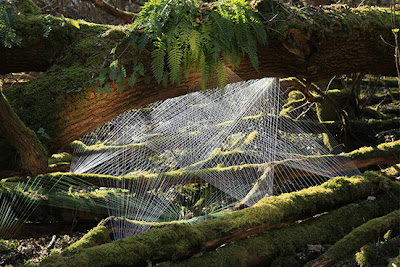