“As long as I am alive, so is my death”: an epistolary interview with Serge Lutens 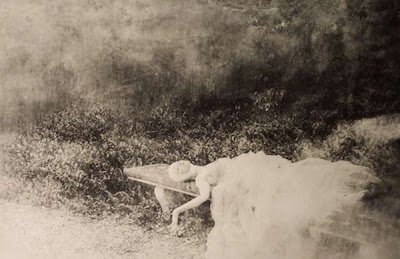