Tilda Swinton Like This by Mathilde Bijaoui for État Libre d'Orange: The Story of a Muse 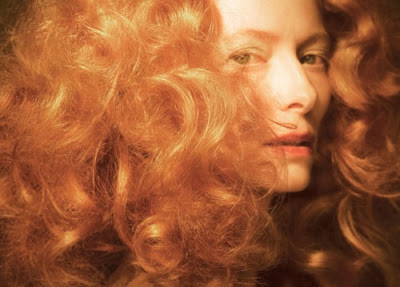