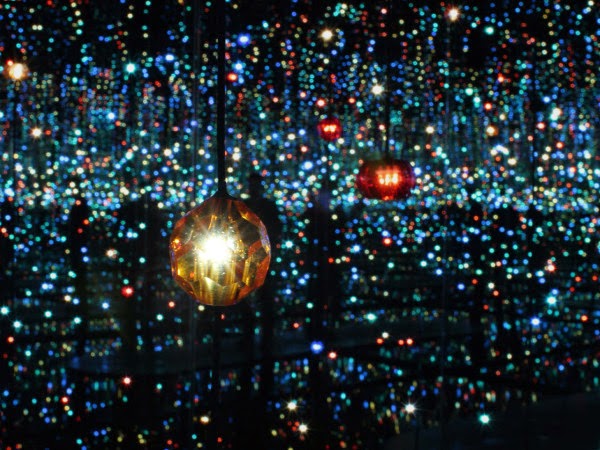 2014 was the year niche moved out of the kennel (which is the meaning of the word in French). Frédéric Malle and Le Labo were snapped up by the Estée Lauder group. L’Artisan Parfumeur joined the Serge Lutens “export” series in certain Sephora stores – and continued indulging in a practice that makes their retailers howl: not only do they have online discount sales, but they slashed prices just before Christmas at their uber-chic Le Bon Marché counter. Not to mention that thirteen niche brands, including Arquiste, L’Artisan, Olfactive Studio and Miller Harris, are now sold by Amazon France in a “Beauté Prestige” section (Amazon.com carries different, less niche-y brands like Nuxe and L’Occitane).

On the “nose” front, while Christine Nagel joined Hermès early this year to succeed Jean-Claude Ellena, it was his daughter Céline Ellena who offered the first non-Jean-Claude scents for the brand, a range of lovely home fragrances. At Chanel, Olivier Polge presented his first fragrance in November, a new Exclusive to be commercialized in March: Misia, a gorgeously sensuous lipstick note on a furry, balsamic base. Dynasties have always been a tradition in the perfume industry…

Scent-wise, unsurprisingly, the oud tsunami shows no sign of relenting: Hermès and Chanel seem to be the only ones holding out at this stage (Cartier gave in last summer with a capsule collection). It's seeped into roses, which went woodier and darker – even the mainstream is now flirting with oud-y roses now, as Clinique’s new pillar Beyond Rose demonstrates.

The year has been rather rich in good mainstream fragrances – word around the labs has it that budgets have been going up in recent briefs. Bottega Veneta Knot, Narciso Rodriguez Narciso, Clinique Beyond Rose, Jour d’Hermès Absolu, Terre d'Hermès Eau très fraîche, B. Balenciaga and Burberry Brit Rhythm for Her didn’t make the final cut in this list, but only because it had to be kept down to 10 selections. I’d have also added the three Helmut Lang reeditions, Cuiron, Eau de cologne and Eau de Parfum… I was so smitten by this that it went on my buy list as soon as my 1.5 ml sample dried up. Perversely, one could say it’s all that La Vie est Belle could’ve been: an iris-y gourmand whose foody tendencies are firmly kept in check with green, aromatic notes. The secret ingredient is a brand-new extraction of carrot seed by IFF, with woody, iris and apricot facets. This has been this winter’s staple for me. 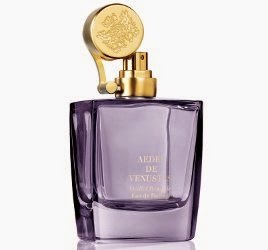 Aedes de Venustas has been consistently turning out fragrances with a strong character – Copal Azur, its fourth offering, impressed three of my friends so much they practically pried my decants from my hands. Œillet Bengale is a firecracker of a carnation for all of us spice-starved perfume lovers. Though its style is contemporary, it packs a vintage-style punch. 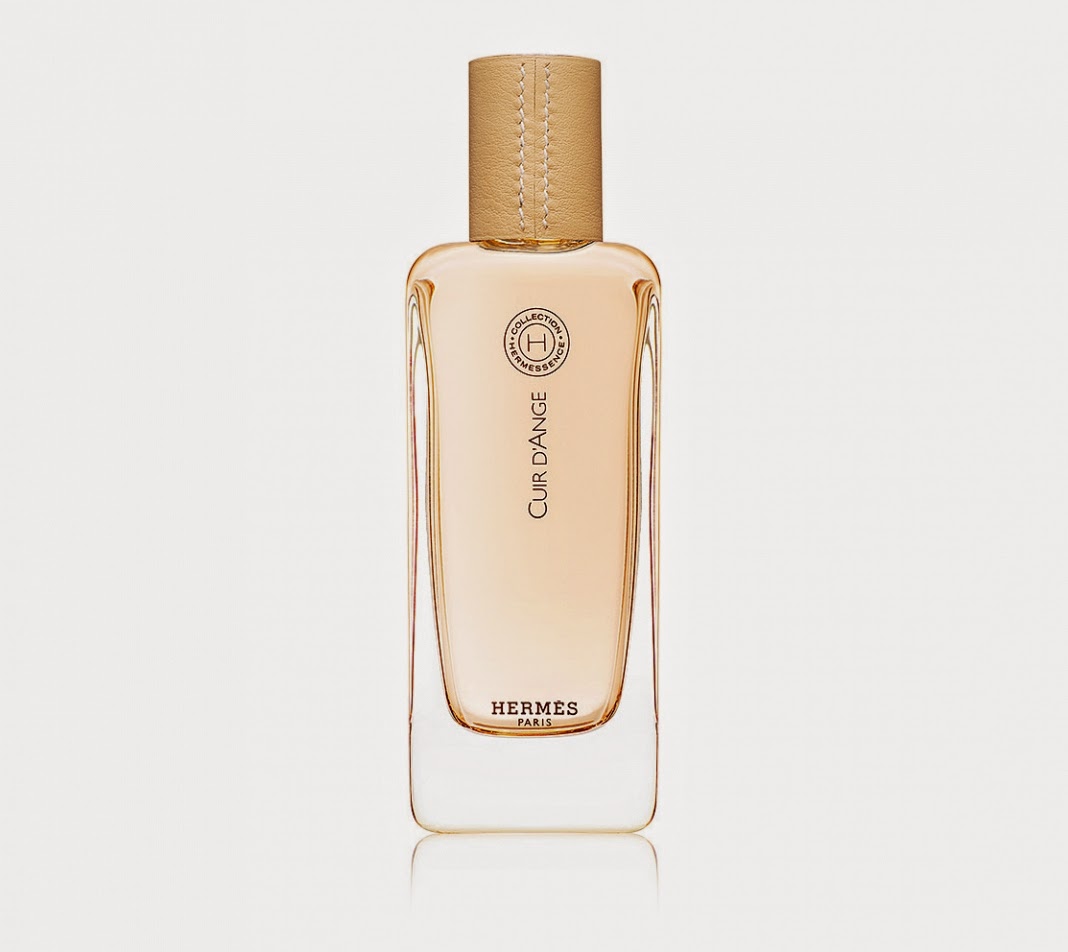 The latest Hermessence will not be Ellena’s swansong – there’s no definite date announced for his retirement. But lately, his fragrances seems to have become more emotional. And none the more so than Cuir d’Ange, a tribute to his favorite writer Jean Giono in the form of a floral, powdery leather scent as soft as the feather of a cherub. 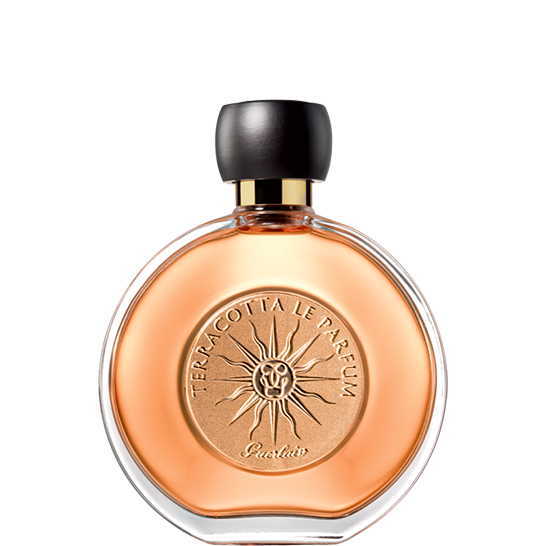 In France, the limited-edition fragrance sold out in a matter of days (I see it’s now back on the Guerlain website). Throughout the summer, I enjoyed the similarly-scented body line – the tanning cream, self-tanner and after-sun moisturizer are among my favorite products. Their radiant, zesty-green white floral blend is an easy-going tropical delight. 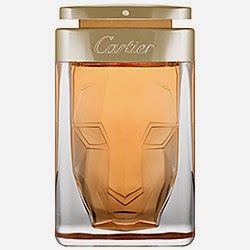 A tribute to 80s rose chypres by way of the 1920s – there is a fleeting quote of Mitsouko --, La Panthère pounces out of the fruitchouli bushes we have to hack our way through in cosmetics emporiums. Its gardenia and musk accord, silken in the eau de parfum, goes feral in the extrait. 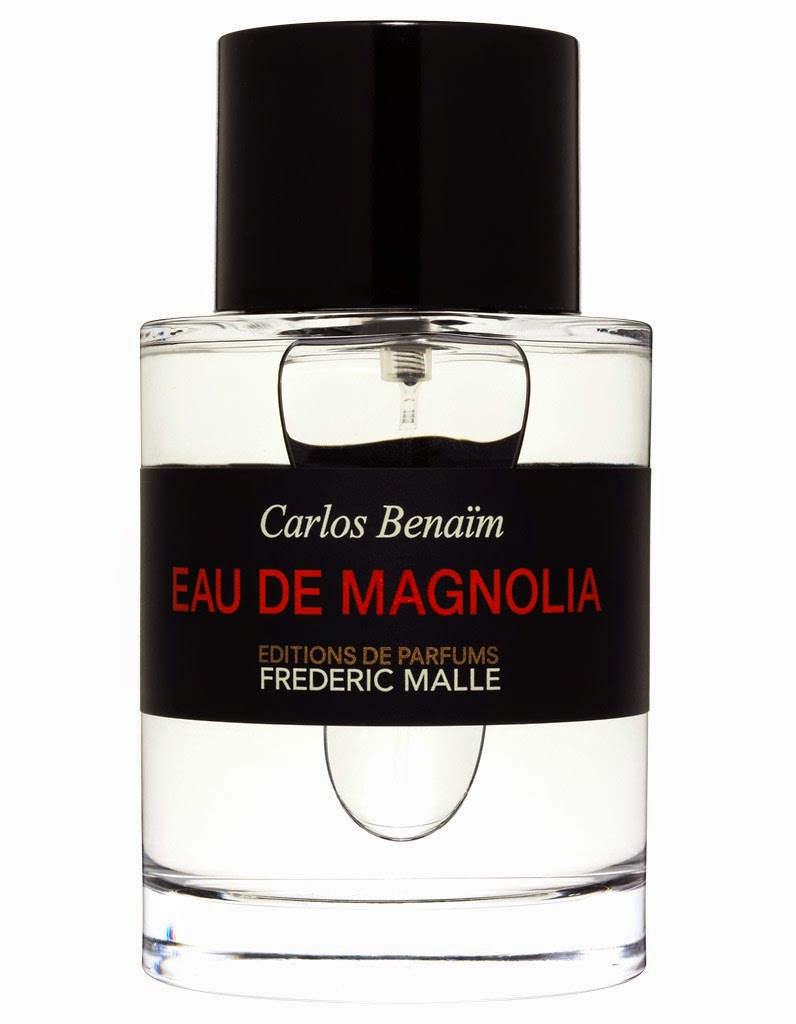 Inspired by magnolia headspace capture, this delicate scent reinvents 70s-style chypre colognes. This is one fragrance that prompted many compliments -- and from perfumers, no less. 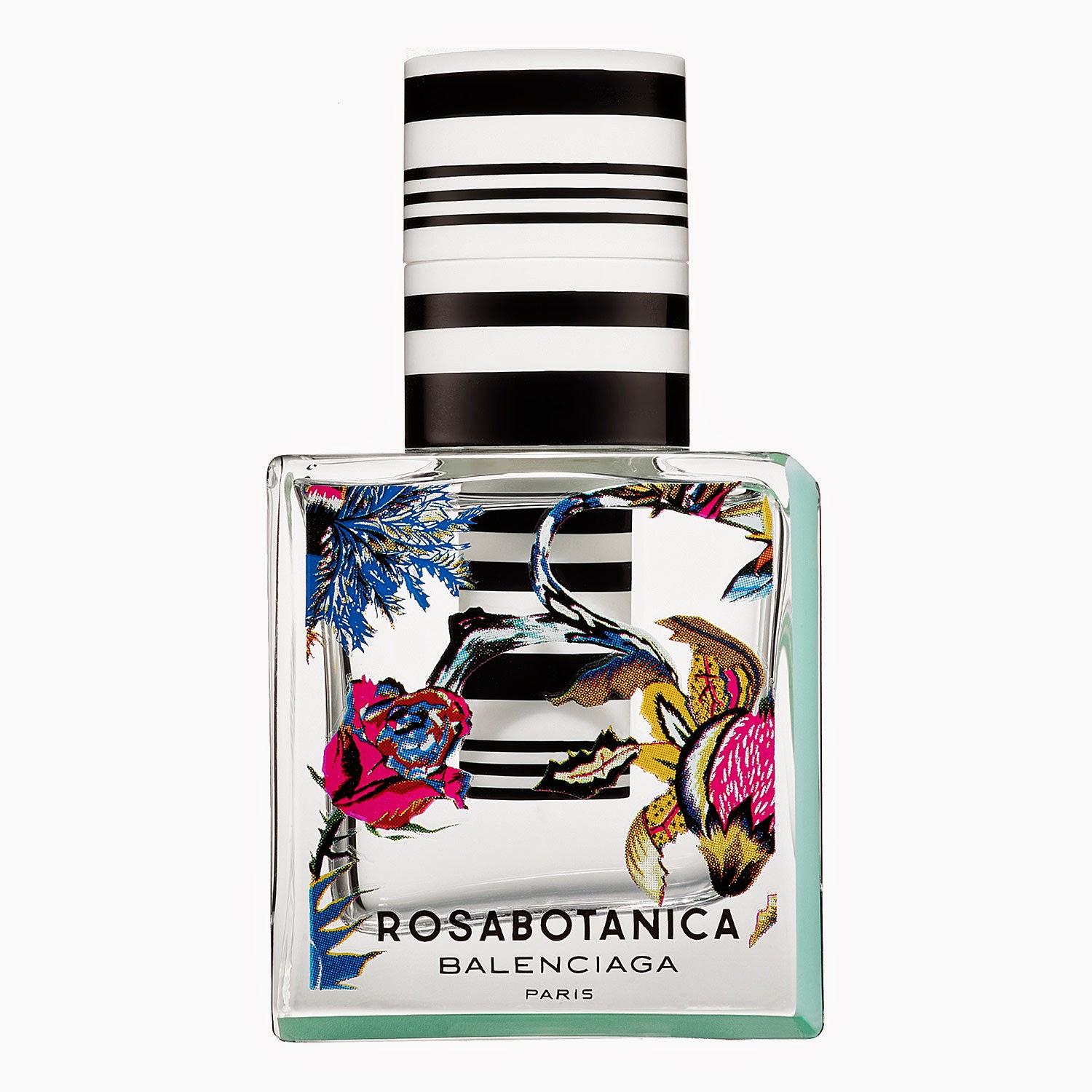 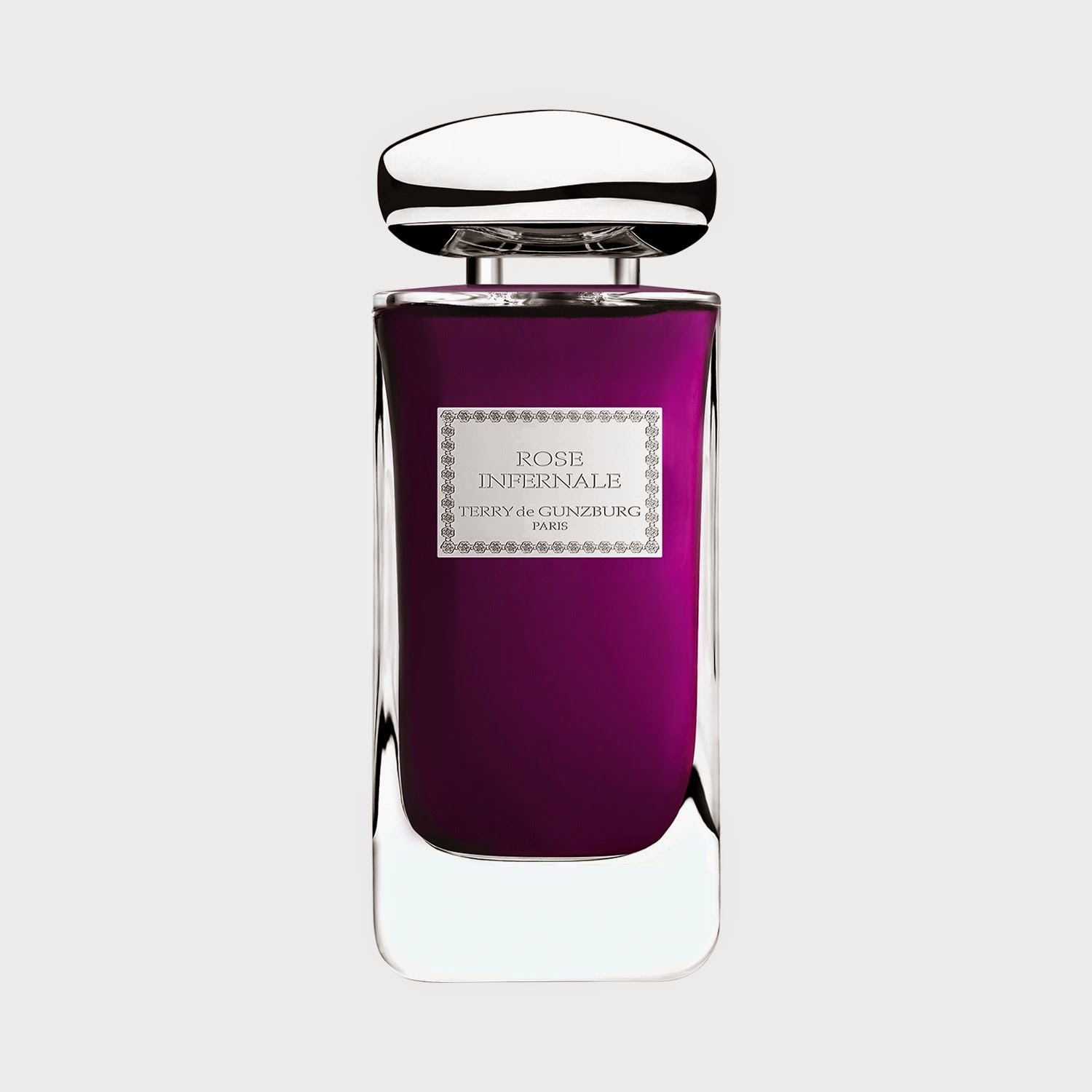 Butched up with vetiver, incense and nutmeg, this is rose gone rogue: one of the year’s most interesting takes on the flower. 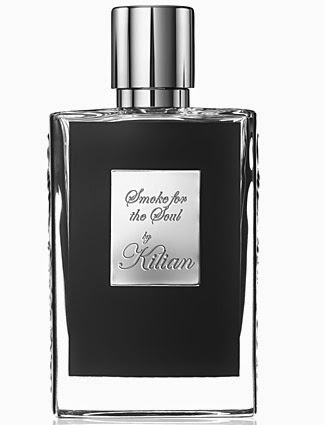 Smoke for the Soul, By Kilian
by Fabrice Pellegrin (Firmenich)

Far from coming off as a novelty scent, this deconstruction of the cannabis note, fiercely bitter, resinous and smoky, feels like smoke skimmed off a bottle of Bandit used as a Molotov cocktail. So strikingly original Jean-Claude Ellena himself was spotted buying it in a Parisian department store. 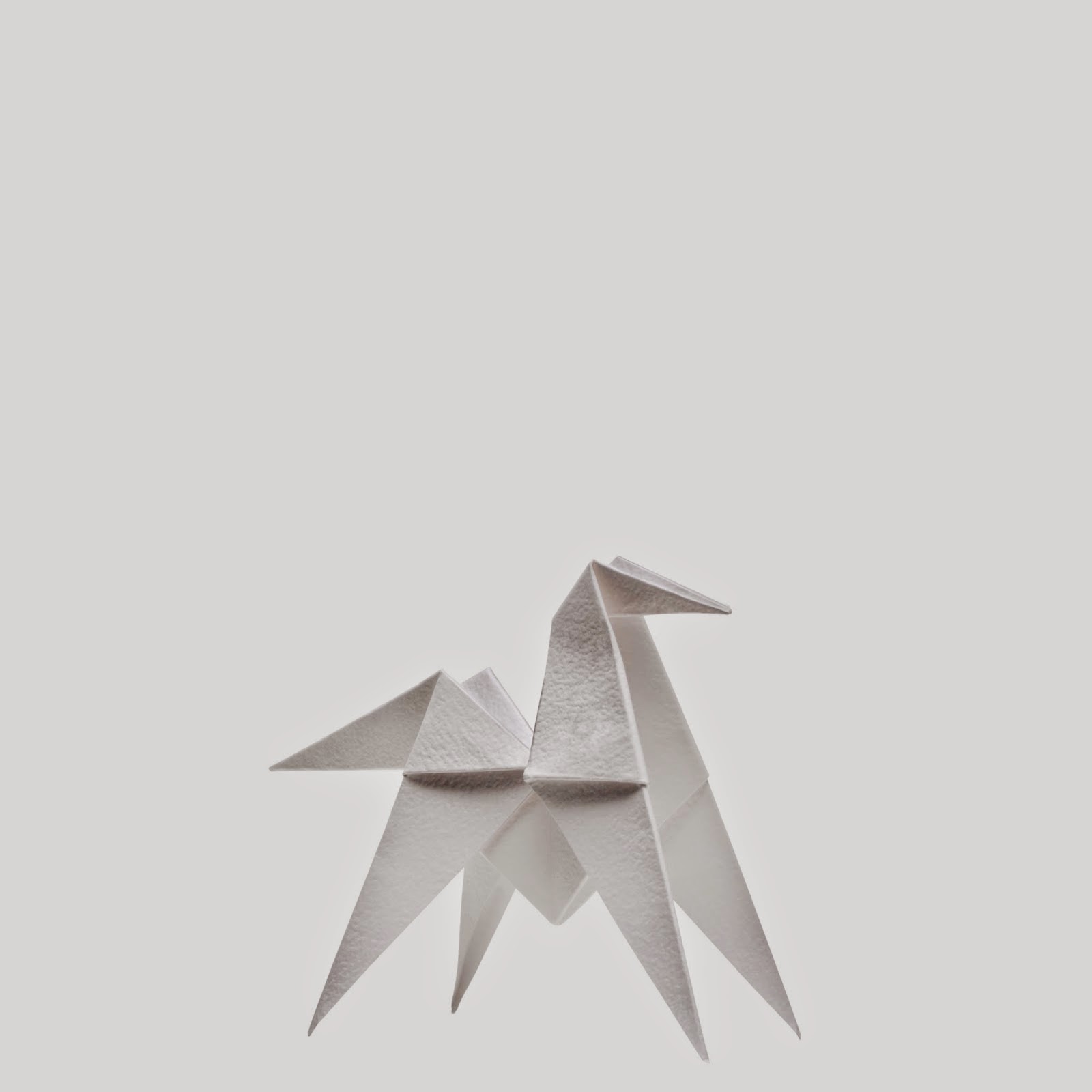 Hermès’ poetic home fragrance collection features not only highly original compositions, but the most charming presentation in this type of product, the origami horse. There’ll be a box of those in the leather-scented À cheval! under my Christmas tree even if I have to purchase it myself!

And a very happy, fragrant New Year to you all! 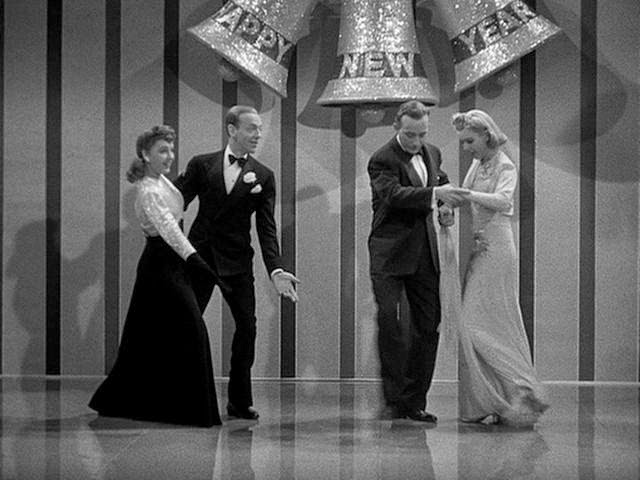