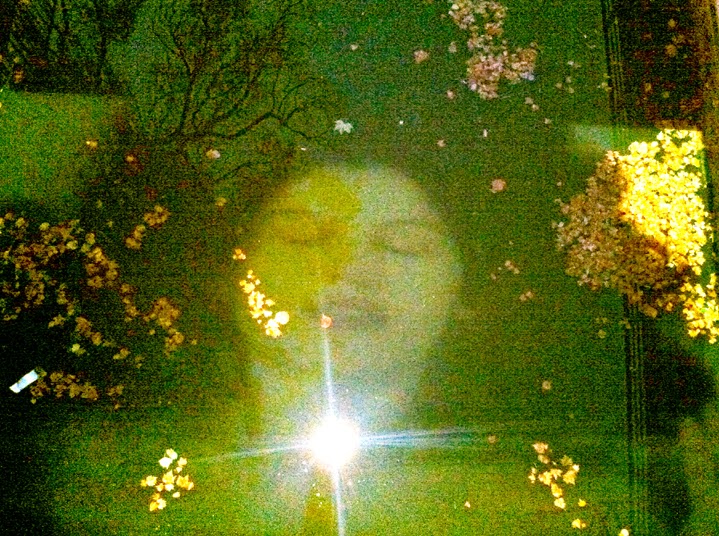 I’ve long thought there’s something macho about Marc-Antoine Corticchiato’s fragrances, in the Spanish sense of the word: a no-punches-pulled approach to materials so saturated they’re almost palpable, giving off an unusually intense emotional charge that’s all virile romanticism. Nowhere is this more obvious as in the tributes to his two homelands – Azemour, for the orange grove on the Atlantic coast of Morocco where he grew up, and now Corsica Furiosa, for the island his family hails from.

In music, “furioso” means playing an instrument in a tempestuous and vigorous manner, which is exactly how MAC handles his green notes. I’ve heard friends gasp “whoa” when Corsica Furiosa hits their nose with its first slap of sap, fired up with a lash of eau-de-vie – most households in the island distill their own, the fiercer the better. But what’s fiercest in the fragrance is its sheer rush of greenness.

Galbanum – not indicated in the notes lists, but clearly present with its mushroomy-resinous facets underlined with that subtle ashtray effect that is its giveaway. Tomato leaf and nepita, a wild herb with a taste between mint and marjoram. But most of all lentisque – aka “mastic” or Pistacia lentiscus, which grows in abundance in the Corsican maquis – in its every guise: essential oil, absolute, and a peculiar type of extraction MAC keeps mum about.

Acrid and hay-milky, grassy but edged in burning licorice, Corsica Furiosa teeters between the salubrious and the toxic – like biting into a plant to suck its juices without knowing whether it’ll quench or kill.