I hate fougères (there, I've said it) 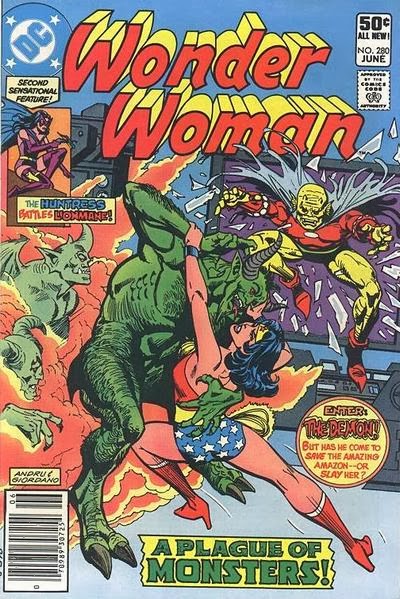 To be clear: I’m not talking about Jicky, the hermaphroditic ancestor of the genre.

Actually, it isn’t even fougères I hate, but the inavoidable rubber that’s always slapped on top of it, di-hydro myrcénol, an aggressively clean, citrusy-metallic molecule that’s well-nigh ubiquitous in masculine fragrances. Perfumers like it because it’s fresh. I loathe it because it is the very smell of polo-shirt-clad gymrats with bulging biceps and their yuppie twins, the middle-management suits. Because it is the default setting for men, a hormonal substitution therapy for virility. And because it is usually shadowed by the olfactory equivalent of a sock stuffed in the Y-front: loutish spiky woods. Some people are hyperosmic to these dry, ambery-woody molecules. I’m one of them, and they feel like a cactus up my nose.

Why do I hate di-hydro-ferns so much? Because, at best, they smell unimaginative (perfumers are obviously not at fault here; they do what the market asks them to do). At worst, they smell of fear. The fear of smelling feral. But mostly, of not being taken for a man. And that fear, driven by rejection of our animal nature as much as by gender anxiety, this male conformism that shaves off sillage and crushes any hint of sensuousness, is not the most attractive trait a man can exhibit.Gentlemen, you don't know what you're missing.