Aurore Nomade by Bertrand Duchaufour for TDF: Caroming into the Tropics 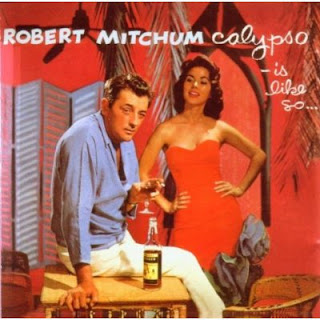 Unless you haven’t read a perfume blog for a year, you’re aware that I’ve worked with Bertrand Duchaufour, so obviously any review I write of his work must take that fact into account. But since Paris under a thick coat of snow, I couldn’t resist reaching for a tropical scent I hadn’t written up yet. So there you go. Calypso is like so...

Aurore Nomade is an oddball. The top note, carambola (aka starfruit) spells out its whole program in French: carambole designates the fruit, but the verb caramboler means “to carom” (cue Merriam-Webster: “a shot in billiards in which the cue ball strikes each of two object balls”).

And that’s pretty much what happens in the notes: tropical slammed into mineral, hot dunked into wet.The scent, launched as part of The Different Company’s “Collection Excessive”, seems like a different take on the idea sketched out in Mon Numéro 6 at L’Artisan Parfumeur, which blended sulfur-tinged exotic fruit (mango, guava, passion fruit) with white flowers (tuberose and jasmine sambac), indolic notes amped up until they give off the smell of raindrops on heated tarmac, with crackling ozone effects.

Aurore Nomade haunts the same tropical landscapes, maintaining the tough mineral backdrop but toppling the ozonic note of N°6 over into aquatic territory, with melony facets amping up the banana note in ylang. It also caroms into Duchaufour’s boozier palette with rum, cinnamon and clove, creating such contrast that the scent manages to convey both heat and coolness.

The result smells like an exotic cocktail splashed on sun-heated asphalt: there’s something tough and playful about it, teetering on the edge of olfactive disaster. An oddly compelling hybrid of tropical, aquatic and spicy that could be Duchaufour’s badass mercenary answer to another, distinctly tamer and more literal-minded tropical cocktail that came out in 2010… Not that he’d tell.

Illustration: album cover for Calypso is like so, another tropical oddball by another badass character, Robert Mitchum.
Posted by carmencanada /Grain de Musc at 00:30