Best of 2011: Spritzing away while Europe sinks (and smelling lovely) 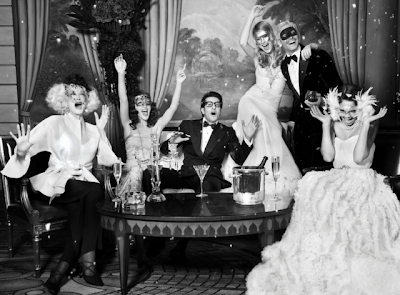 I'm optimistic, if not for the world in general, at least for the future of perfumery. It's not all bawling about reformulations or griping fruitchoulis and iFrags, is it? There's still gorgeous stuff pouring out of the labs...