Where I pay a visit to François Coty's ghost at the Château d'Artigny... 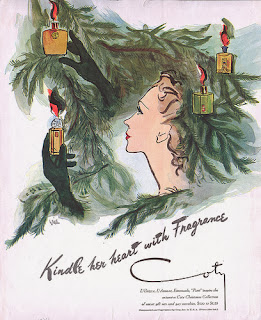 François Coty was a bulimic builder – the attitude of an ancient pauvre rather than a nouveau riche, his biographer Alain Duménil states in Parfum d’empire. Last weekend, I had the pleasure of discovering one of his most ambitious achievements, the Château d’Artigny near Tours in the Loire Valley, as a guest of  the“Vertiges du Parfum” festival.

The estate of the Puy d’Artigny was purchased by Coty in 1912. He had the existing château razed, since its “composite style” was not grand enough for his tastes. Instead, he raised a château in the style of Louis XIV, with a bit of Louis XV and XVI thrown in, but equipped it with the most modern comforts pre-WWI technology could offer.  The building was finished in 1929, but Coty couldn’t enjoy for long, since he died in 1934.

The Château d’Artigny has been a 4-star hotel since 1961, part of the Grandes Étapes chain. I couldn’t resist sharing a few pictures of the place – taken with a mere iPhone – since I thought you might be curious to know a place where Chypre might have been conceived…

To learn more about the Château d'Artigny, click here. 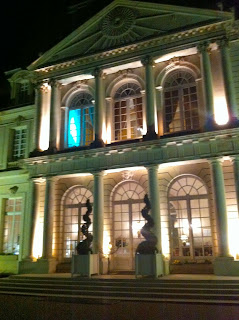 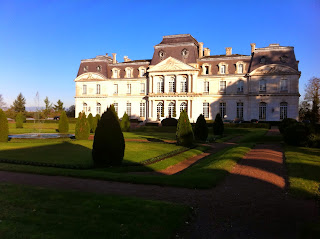 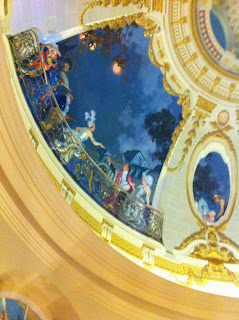 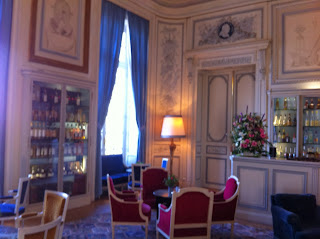 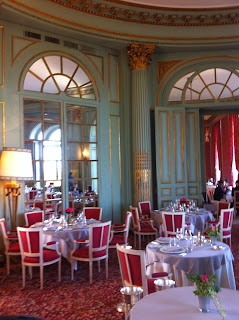 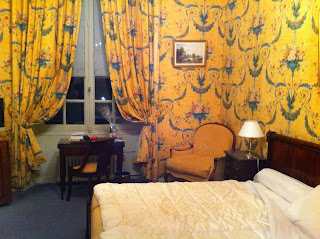