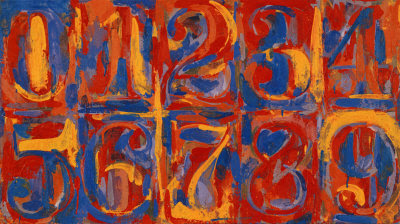 No, I haven’t been drowned in a vat of ethyl maltol by a bunch of fruitchouli talibans. I’ve been rushing to get off the bulk of my manuscript to my editor … Hence the scant updates for the moment.
But clearly, I couldn’t resist taking a sniff at Mon Numéro, L’Artisan Parfumeur’s upcoming city-exclusive collection authored by Bertrand Duchaufour.
Some of you may remember that the Mon Numéro fragrances were on offer a while ago as uber-exclusive propositions in L'Artisan Boutiques: once you bought your “number”, you became the corresponding fragrance's sole owner and it was withdrawn from sale. The new concept will give those of us who aren’t oligarchs or their arm-candy a chance at owning any or all of them. Nine retailers in nine cities throughout the world will each sell a city-exclusive "number" from 1 to 10, (minus 2 which found a taker and is therefore no longer available, and 5, for obvious Chanel-related reasons). But the entire collection will be available online and possibly in L’Artisan Parfumeur’s Parisian boutiques. All were composed over the past four years – this isn’t a rush job – and several were re-worked after their initial presentation. Some are stunningly contemporary re-readings of classic genres or notes; a couple were inspired by Bertrand’s trips to South-East Asia and India; one is a tribute to one of the greatest fragrances of the early 20th century.

Mon Numéro will be launched in June: once I’ve worn all of them, I’ll do my little number on each.
Illustration: Zero Nine, Jasper Johns
Posted by carmencanada /Grain de Musc at 01:33