In Praise of Lutensian Makeup... a short break from perfume before reviewing 2011 launches 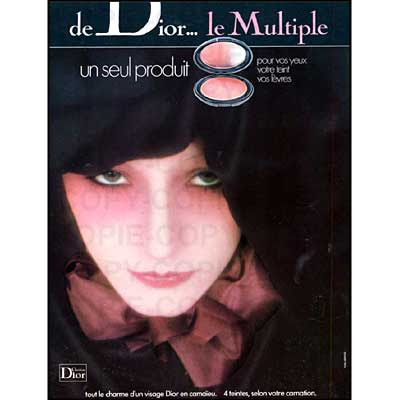