More thoughts on the perfumer as star 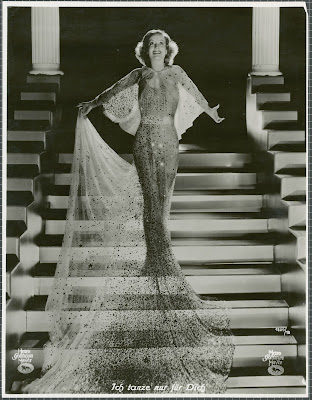