Masculine/ Feminine: The Gender of Scents, according to you 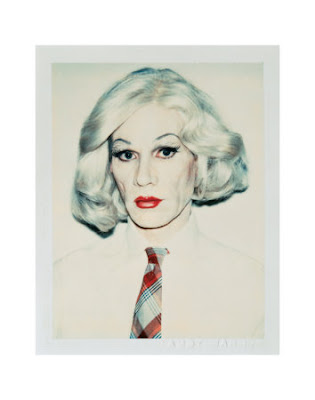 How does the “gender” of scent impact on gender identification? Dr. Avery Gilbert’s interview of Theresa White, author of the study “Perfume Masculinity/Femininity Affects Face Gender Judgments”, set me on a train of thought about masculine and feminine notes, just as I was myself writing a piece about my first experiment in olfactory gender-bending with Van Cleef and Arpels pour Homme.

Like most perfume lovers, I can fairly easily cross over to the other side of the aisle. Being a woman, I probably do it more readily, in the same way as women have been raiding male closets ever since the 20s: masculine/feminine codes are still easier to mix when you’re a woman, and it would really takes a lot more for to veer into socially challenging drag-king territory that it would for most men to break the codes, especially if they work/live in a fairly conservative environment.

However, there are certain notes that read as slightly too masculine on my own olfactory spectrum for me to wear them comfortably: most recently, I experienced this with L’Artisan’s Al Oudh, which I love but feel has an overly masculine drydown, and Guerlain’s Cologne du Parfumeur, with its aromatic facets. I’ll gladly wear Bandit which would be read as too butch by most mainstream consumers and a lot of hard-core perfume lovers, but I’m not sure I could pull off its descendent Aramis; I’m perfectly happy with Chanel’s Cuir de Russie, but I draw the line at Hermès’ Bel Ami, and so forth.

So now, my question is: how about you? Which notes do you perceive as too masculine to wear if you’re a woman, too feminine if you’re a man, outside of any social considerations? Where do you draw the line? What’s the ultimate gender-bender you can pull off?

To thank you for your answers, I’ll draw for 2 two-ml samples of Thierry Mugler’s Womanity, which you’ll be able to discover before anyone else!