For Grain de Musc's 6th birthday, a list of 50 fragrances that got under my skin 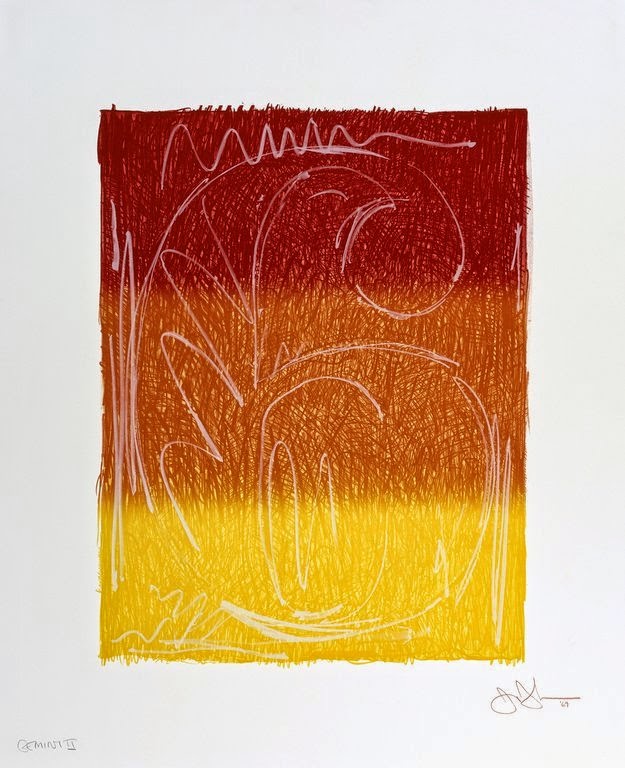 Grain de Musc turns six today! Not a bad time to take stock. Or rather, to turn back to the fragrances that have stuck: the ones I’d be wearing if I weren’t constantly testing new stuff – a lovely problem to have, but nevertheless quite an annoying one… So here it is: my personal hall of fame. I’m just listing the ones I own full bottles of – and, again, only the ones I regret not having more time for. With a couple of exceptions, I’ve left out discontinued vintage or irretrievably reformulated classics (like Vent Vert). I've included the links, so if you want to go back on some of my write-ups over these six years, click away!

Serge Lutens, surprisingly, tallies up only three, perhaps because his was the first niche brand I adopted and other loves have crowded out his line-up: Bois de Violette, La Myrrhe and Boxeuses.

Hermès is another brand I admire, though ultimately I’ve truly connected with only one JCE, Eau deNarcisse Bleu. The two others are the classic Eau d’Orange Verte and Bel Ami.

Patou comes in with two picks, Eau de Patou and 1000, as does Rochas with Femme (vintage) and Eau de Rochas.

I didn’t do it on purpose, but the list yields a nice round 50. I’m too lazy to look up launch dates, but out of those 50, I can count only a dozen pre-1990s fragrances, so it turns out I’m not that much of a vintage girl (maybe because most bottles live in the refrigerator). There aren’t more than a dozen either that came out in the mainstream, so: definitely niche and exclusives, from fairly classic houses.

As far as genres go, chypres pretty much dominate the selection with a least twenty picks. But I’m surprised to find six colognes since I never thought of myself as a citrus lover (though most of those can come under “chypres”). About ten fragrances rate as “white florals”, and as many have leather notes. Orientals are scarcer, gourmands practically absent.

So there you go. With chypres in the middle, branching out on one side into white florals via fruity/lactonic notes, and on the other with leathers via their darker, woody-mossy tones, it’s as good a way as any to draw a personal scent map.

What about you? Have you ever listed your “standards” to find out where you stand on the map?