Art in Perfumery, a Matter of Intention 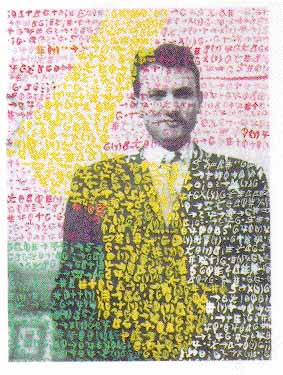