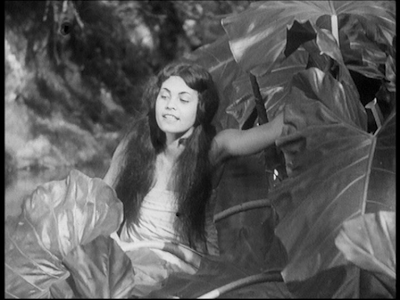 First she says she’s from San Francisco. As she swans around the room telling you – maybe a little too loudly? – about box trees and their tiny waxy blossom in that thrilling voice of hers you notice she’s left a drawer open in her dressing table.

An old photograph of Le Parfum de Thérèse is peeping out, and you can tell from her fizzy citrus head, her lush jasmine heart and her deep oakmoss soul that she takes after her grand-mother -- though less so than her kid sister Émotionnelle... But under that slightly brash American vigor, she is a child of Grasse, isn’t she?

While you’re peering at the picture, Amoureuse is all giddy mandarin aldehydes; you notice she’s doused herself in cool green tuberose, but there’s a hint of bitterness in her breath – cardamom.

Then she starts telling you about her father Michel’s ten years in Tahiti… She says that one day, while he was hiking on dry hillsides, a powerful and spicy fragrance drew his attention. He walked downhill towards it until he reached a hollow choked with dense, tropical vegetation. Still, he couldn’t locate the source of the smell… Until he finally pushed back some leaves and uncovered the tiny flowers… It’s then you realize where Amoureuse got her sultry looks and that lazy, moist, tropical demeanor: her mother is a ginger lily.

Now she stops talking, and lets her deep, narcotic sandalwood hum seep into the floral choir, while she absentmindedly kneads mandarin rind between her fingers. She’s dipped them in honey, and everything she’s been telling you from the start seems to have wrapped itself in this golden drizzle – the box tree blossoms, the tuberose, the jasmine, the ginger lily and her trail of spices.

Amoureuse means “in love” – a feminine adjective. But it’s you she’s caught – it’s you she’s become. In the damp, sticky days of summer, she’s wedded herself to your skin. And you’re suddenly, terribly hot.

Posted by carmencanada /Grain de Musc at 22:55 25 commentaires: Links to this post 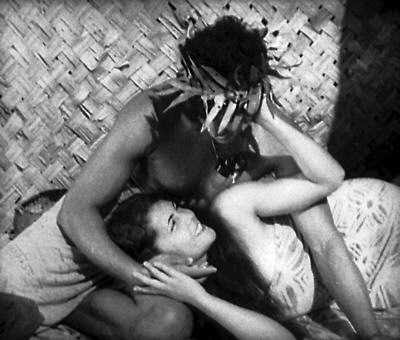 Posted by carmencanada /Grain de Musc at 22:49 2 commentaires: Links to this post 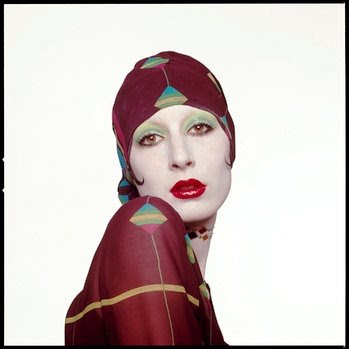 Posted by carmencanada /Grain de Musc at 19:44 13 commentaires: Links to this post 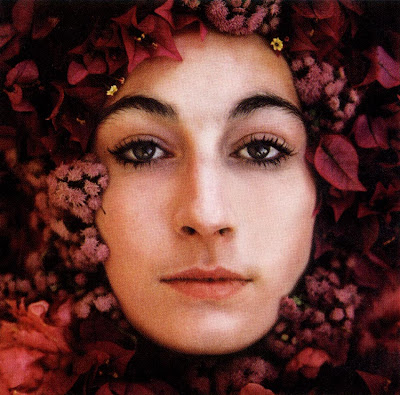 Posted by carmencanada /Grain de Musc at 19:37 4 commentaires: Links to this post