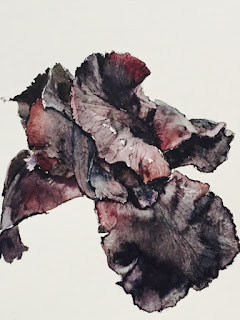 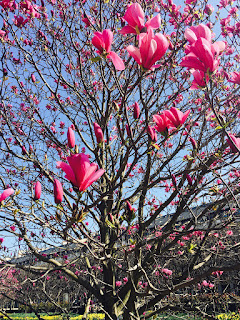 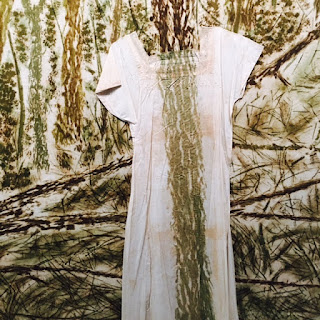 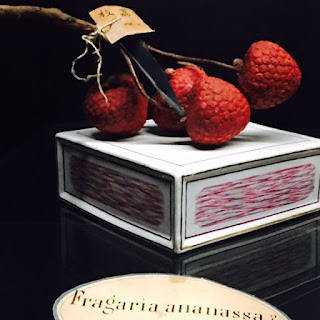 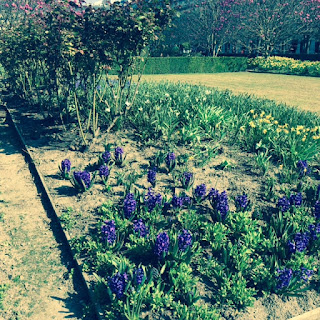 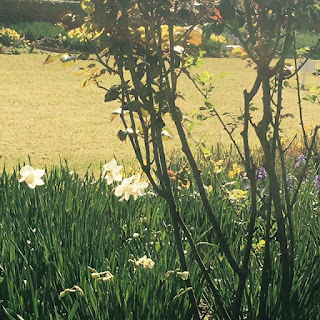 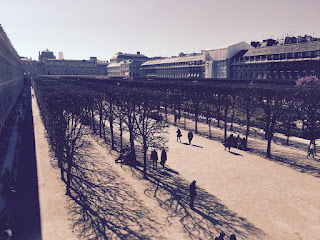 Posted by carmencanada /Grain de Musc at 09:00 26 commentaires: Links to this post