The Moroccan-born Corsican Marc-Antoine Corticchiato has always seemed to me to be in a slightly awkward position: he often draws his inspiration from the same Mediterranean/Arabian pool as Serge Lutens, and his first launches followed a similar trail, with Cuir Ottoman echoing Cuir Mauresque and Ambre Russe apparently a variation on Ambre Sultan.

Which isn’t to say Corticchiato doesn’t have a style of his own. He does, and it packs quite a punch: a clear statement of intent against the shower-fresh, the candy-sweet and the wimpy florals of the mainstream.

His new 3 Fleurs is just such a scent. Corticchiato goes Joy one better and adds tuberose to an already fierce jasmine-rose pairing. The result is the olfactory equivalent of the Three Tenors, with a trio of full-bodied divas trilling away. Somehow 3 Fleurs doesn’t devolve into a shrieking contest, as the three flowers are adroitly spliced together by their green facets, through galbanum and mint: you might call the hybrid tuberosmin. A cocktail of musks anchors the whole production together. Big, bold and brashly romantic.

Wazamba sounds like one of the inter-titles in the original 60s Batman series, along with “wazoom” and “kerpow!”, but the Parfums d’Empire press kit helpfully tells us that it is “a sistrum used in the rituals of West Africa”, with a “heavy sound, full and deep”. So much for superheroes…

Once more, this incense/conifer combo comes hot on the trail of Lutens’ two latest takes on resins, Serge Noire and Fille en Aiguilles, but I find it more wearable because, oddly for Corticchiato who has a bent for saturated notes, Wazamba is rather soft and meditative.

It starts off with a shot of pure olibanum incense propelled by aldehydes then quickly takes on an oddly edible, savory quality with its balsamic blend: the myrrh gives off its faint touch of mushroom amidst its licorice and cinnamic facets, further intensified by apple. The incense note acts as the backbone for the various facets to unfold: cistus labdanum and opoponax dominate in the middle stage; green-earthy cypress and fruity fir balsam take over in the drydown.

Wazamba doesn’t really feel like a perfume, or rather, it feels like perfume drawn back to its primary meaning, per-fumare: precious resins and woods burnt in offering to the gods.

It is the smoke of this offering that impregnates the skin: as though you’d spent hours in some syncretic African/Indian/Arabian temple.

As Parfums d’Empire has been generous in the samples it sent me, I’ll doing a draw of 4 pairs of 2 ml decants. Just drop a comment if you’d like to participate, and Jicky the Siamese might pounce on your name…

The draw is now closed.

Posted by carmencanada /Grain de Musc at 13:26 85 commentaires: Links to this post 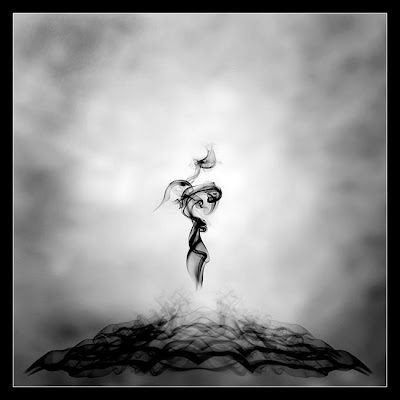 
Posted by carmencanada /Grain de Musc at 13:20 37 commentaires: Links to this post 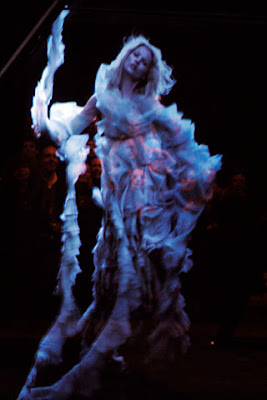 
Posted by carmencanada /Grain de Musc at 17:38 32 commentaires: Links to this post 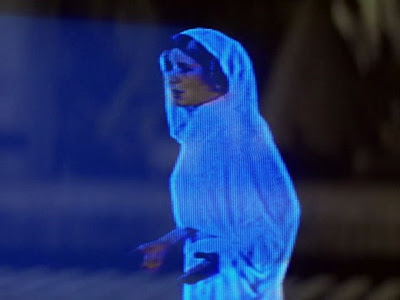 
Posted by carmencanada /Grain de Musc at 17:34 12 commentaires: Links to this post