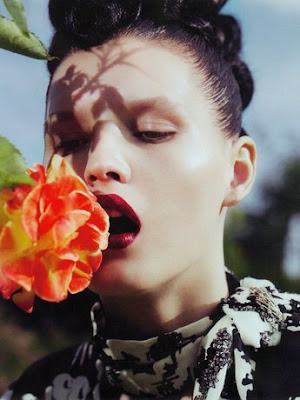 
Posted by carmencanada /Grain de Musc at 23:10 34 commentaires: Links to this post

Posted by carmencanada /Grain de Musc at 23:05 15 commentaires: Links to this post 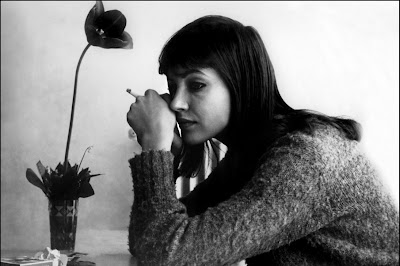 
Posted by carmencanada /Grain de Musc at 19:20 63 commentaires: Links to this post 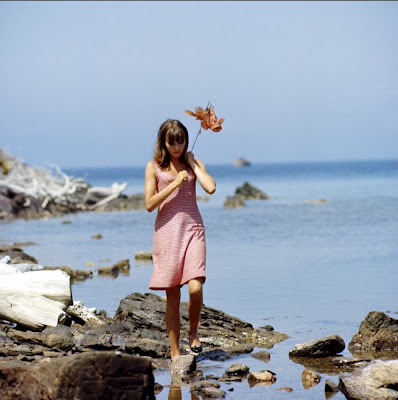 
Posted by carmencanada /Grain de Musc at 19:07 52 commentaires: Links to this post 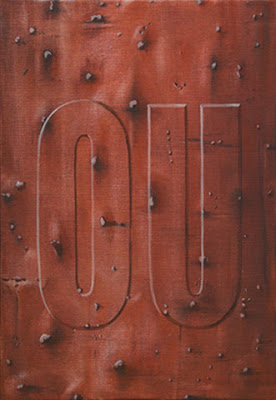 
Posted by carmencanada /Grain de Musc at 22:53 12 commentaires: Links to this post